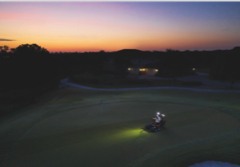 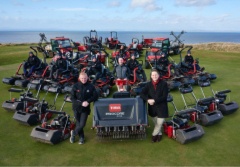 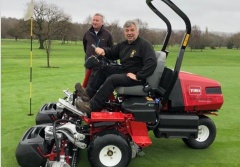 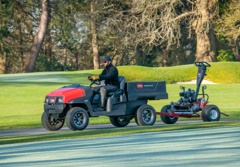 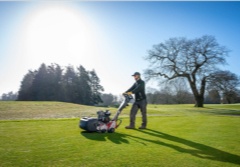 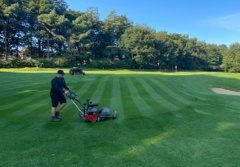 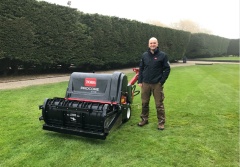 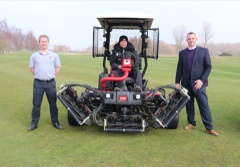 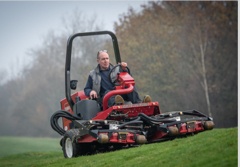 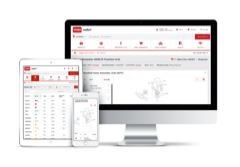 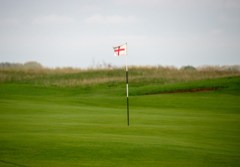 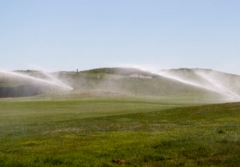 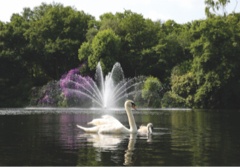 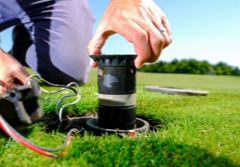 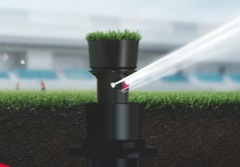 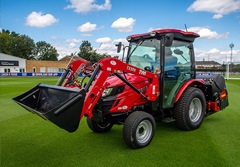 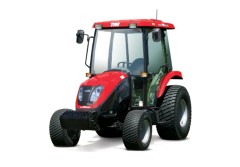 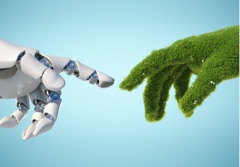 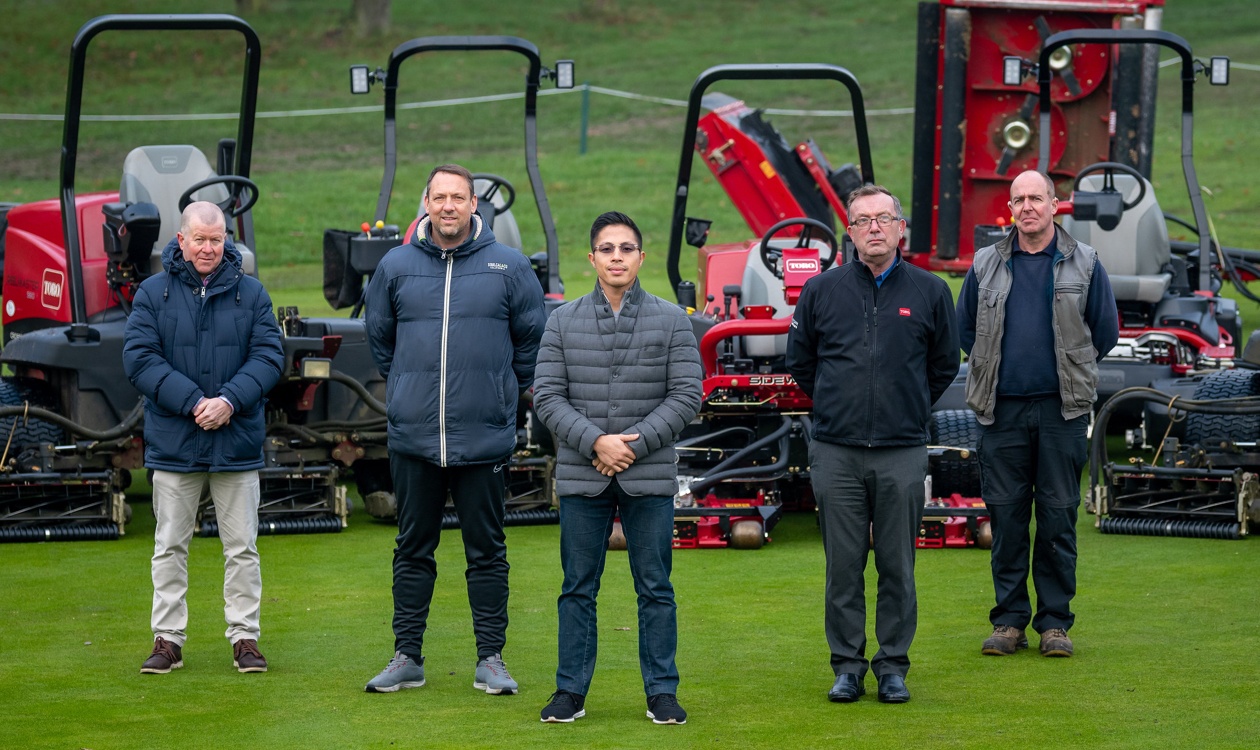 Good things come to
those who wait

It was a deal a couple of years in the making for Hainault Golf Club in Chigwell, Essex, as it changed machinery brands and settled on a large fleet with Toro and Reesink, and it was worth the wait according to course manager Paul Selbie.

Choosing a new machinery brand and partnering with a new distributor are two big decisions, requiring research and demonstrations, and it can take time to be sure it’s the right move for the future of the club.

But actually, Paul says, the decision to commit to Toro and Reesink Turfcare was a straight-forward one, made with no hesitation: “This was my first machinery fleet deal at Hainault. I appreciate it’s a big thing to step away from what the club and team have known and relied on for a long time, but with the previous machines well-overdue an upgrade, it was the right time to present all the options to the team.

“Everyone was involved and while I had used Toro previously, no one else had,” Paul continues.” The feedback was really interesting from the demos and it brought everything to the table, not just the performance of the machines, but the bigger picture. For example, was Reesink the right distributor, was Richard Freeman the right contact and would the support and back-up be there?

The Reesink team was really involved in demoing the Toro machines with us and you could clearly see this was important to them. Richard made it feel like the beginning of a long-term relationship, it certainly wasn’t just a deal to him. 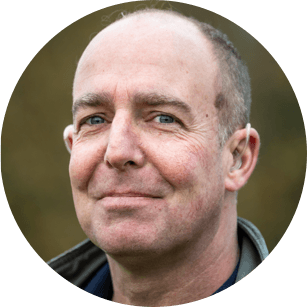 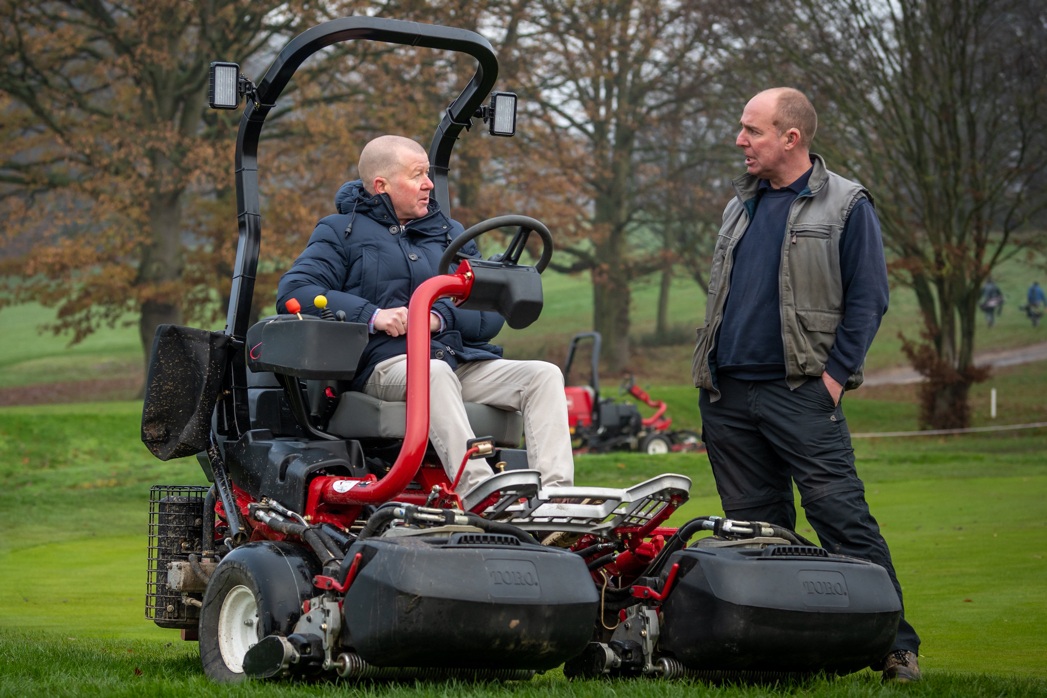 Paul says the machines ability to cope with the two courses which are both hilly, parkland and tree-lined, led the team to unanimously conclude that Toro suited the lay of the land and performed very well. And while there could have been better machines out there for certain aspects of course maintenance, what couldn’t be bettered was the whole package and the deal was done in 2018.

So why the delay in the process? Well, that comes down to factors out of Paul’s control such as renegotiating the lease of the land, Paul says: “We had to press pause and while it was frustrating, it was worth the wait to receive them in 2020 of all years.”

We’ve had the time to get to know the machines, their capabilities and can confirm that Toro really does exceed in terms of efficiency. That counted and meant that despite a reduced work force the course was in excellent shape when we opened back up again after lockdown. 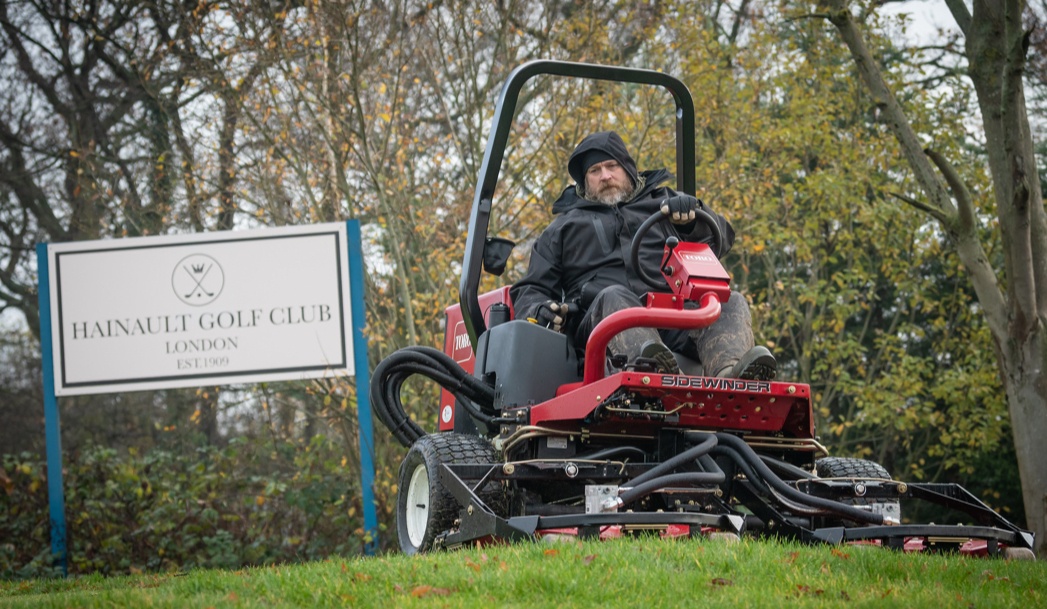 Paul says: “It is a fleet predominantly focused on frontline machines, but with further investment plans in place for the next couple of years, that won’t be the case for long. Business is good, the course is presenting really well and we’re planning on putting Toro through its paces with some improvement projects so we’re in a positive place with some exciting things to look forward to.” 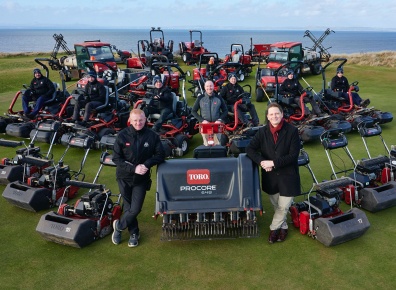 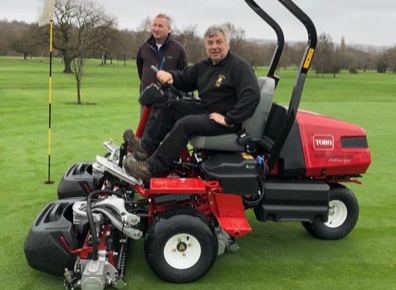 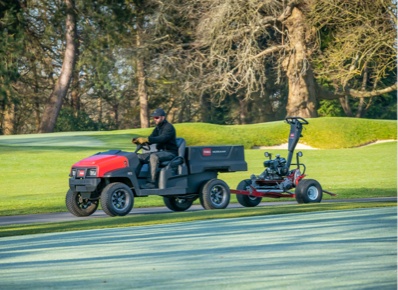