Walton Heath Golf Club has had Toro machinery in its fleet of greenkeeping machinery for decades, but after seeing the benefits a Toro package deal would bring to the course and its members, the club signed its first five-year agreement with the brand.

With its Old Course having ranked in world top 100 lists every year since the inception of the rankings in 1938, Walton Heath Golf Club knows a little something about consistently providing excellence. This is part of the reason they opted for a Toro fleet deal, as club chairman Dr Alastair Wells explains:

“Having a fully modern fleet means we can maintain the courses to a very high standard,” he says. “For example, the uniformity of cut and reliability are always going to be better with new Toro machines, plus there are financial benefits. With a package deal we can retain cash as the cost is spread out over five years, which was one reason why we made the switch from buying machines on an annual basis.”

“With such a large investment to consider, the decision to go with Toro wasn’t made lightly as we wanted to provide our highly valued course manager Michael Mann and his team the best possible equipment. We had machinery demonstrations from a number of leading brands, however it became clear that Toro was the way to go. Toro and Reesink Turfcare are such reputable companies for one but added to that is the fact that Toro equipment is first class.”

“Toro really suits the terrain here,” continues Dr Wells. “We’ve been happy with the service from Reesink and Toro before, so it made sense to invest in a brand we know and trust.”

With the new deal spearheaded by course manager Michael Mann, this significant investment in Toro is only one part of the club’s efforts to improve and develop the course.

“The two courses here at Walton Heath are highly regarded across the country, in part due to the great tournament history they have, but also because of our continuous efforts to make improvements,” continues Dr Wells. “Since 2000, nine hectares of pure heath land have been restored and more recently we’ve brought in architects Mackenzie and Ebert to review both the Old and New course. This new agreement with Toro and Reesink is just the start of further development in the club, which we believe will see improved results.”

Reesink’s Jon Cole, branch manager - South East, adds: “We are delighted to have cemented our long-term relationship with Walton Heath Golf Club following the club’s due diligence process. Our local representative, Mike Taylor, supported by the Reesink South East team engaged in a busy evaluation process with Michael Mann and his team at Walton Heath. So after the hard work put into the selection process, we are immensely pleased to have the club reconfirm their confidence in us and the Toro brand.” 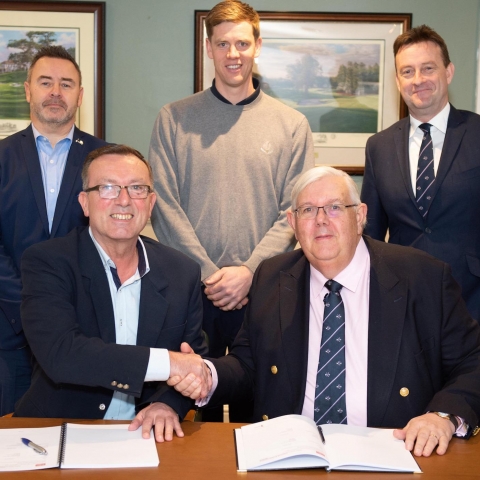 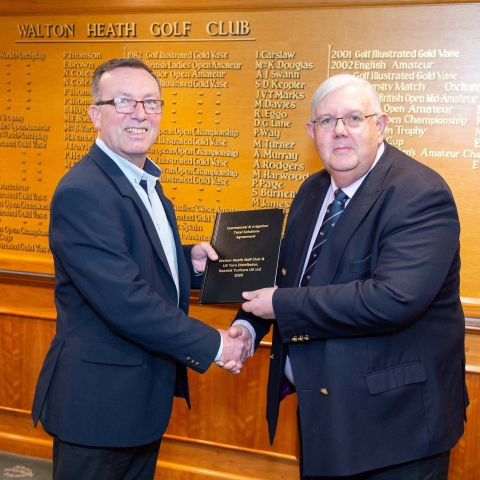 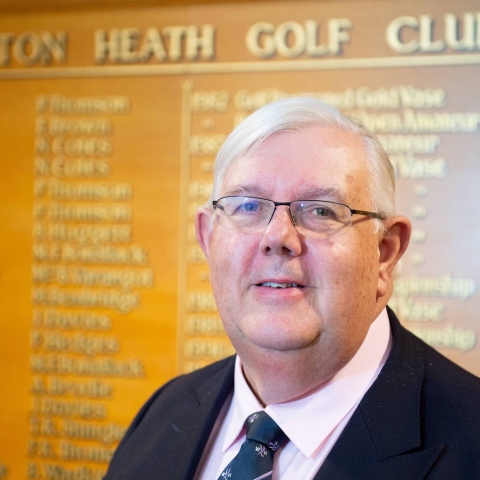 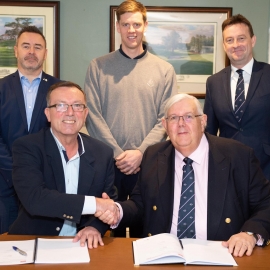 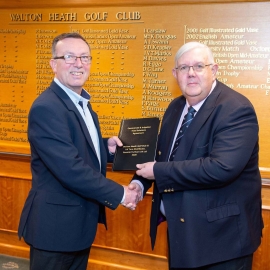 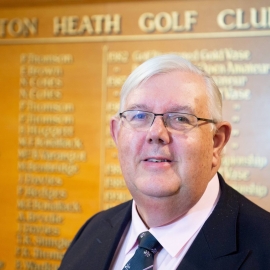