Richard Harris, managing director of Reesink Turfcare IRE, has announced his retirement from the company.

Richard was instrumental in the development of the Lely, Reesink and Toro brands in Ireland and leaves a career which spans 31 years in the turfcare industry.

In 1994 Richard took on the management and development of Lely Ireland (as a sister company of Lely UK) into a combined agriculture and turfcare machinery business. He has played a leading role in helping develop the Toro brand and reputation for quality products that today sees it as a market leader in golf. A past president of the Farm Tractor Machinery Trade Association (FTMTA) in 2014, when the agriculture and turfcare divisions separated within Lely, Richard moved with the turfcare side of the business which then joined the Royal Reesink Group in 2016.

The last few years have seen Richard spearhead considerable investment by the Royal Reesink group in both Toro and other brands (such as Trilo and TYM) in Ireland through their base in Nurney, Co Kildare. Focusing on establishing a stand-alone business, the industry-respected Reesink Turfcare sales team has been together for many years moving along with the company changes. This allowed Richard to focus on building up the customer service, parts and technical support areas to enhance Reesink’s support for Toro and Trilo fine turf and grounds customers in Ireland. Richard hands the business over in a strong state to maintain and build customer satisfaction levels on a par with all Toro European distributor operations.

Roon Hylkema, managing director of Reesink Turfcare BV and a colleague of Richard’s since 1991, says:

“Richard and I have worked together for a great many years. We were originally from different companies, I was with Jean Heybroek BV and he was with Lely UK, but we had the Toro brand in common. Then in the last four years when Reesink acquired Lely, as Reesink had acquired Jean Heybroek in 2010, much more closely as we worked together to raise the Reesink profile in Ireland. He’s the type of colleague, employee and friend you’d want in your professional life, honest, straight-forward, loyal and reliable, and he’ll be greatly missed for the contribution he has made to the development of the business in that time and throughout his career.”

Richard says: “During my career I have had the privilege of working with so many great teams of people both within our own companies in Ireland, the UK, The Netherlands and Denmark, as well as within The Toro Company and more recently Vanmac/Trilo. I have shared some great experiences and relationships with many colleagues and contacts within these companies and the turfcare and agricultural machinery industry at large over the years. I have thoroughly enjoyed my time working within this industry.

“While looking forward to now having time to focus on other interests, I will certainly miss it all and will keep an eye with interest on the future development of the business and the turfcare industry. While COVID-19 has affected the whole industry and will bring many challenges and changes to the way we do business in the future, I have no doubt that Reesink, Toro and the turfcare industry will bounce back over the next couple of years and grasp the opportunities that will present themselves.” 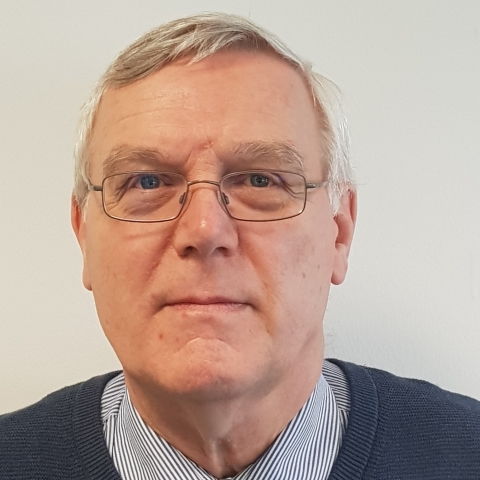 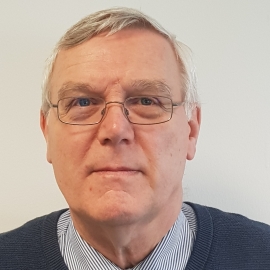 Richard Harris, managing director of Reesink Turfcare IRE, has announced his retirement from the company.
View all news View our products