St Ives Golf Club has renewed its exclusivity agreement with Toro for another five years, sealing the deal with an order of 15 machines, which have seen the team’s cutting time more than halved and saved hours on aeration.

Having reviewed the market, course manager Rob Duff decided to invest in Toro again because it “best suits the clubs needs”.

The club has a full-time, year-round greenkeeping team of three and employs additional staff on a seasonal basis to maintain the 240-acre course, and the fleet, which includes two Greensmaster TriFlex 3400s, four Reelmaster 3550-Ds, two ProCore 648s, and a Workman HDX utility vehicle, has been specifically chosen to complement staffing levels.

The combination of the increased quality and speed of the new machines enables the greenkeeping team to work as effectively and efficiently as possible. Rob says: “All of this adds up to a better use of our staffs’ time and guarantees that all jobs are completed; it’s a big course and we couldn’t get it all done without the mowers!”

Rob notes “exceptional build quality and increased speed” from all the new machines, but the two pieces of equipment that really stand out for him are the ProCore 648 and the Reelmaster 3550-D.

The ProCore 648 receives high praise from Rob, who says: “It is without doubt the best piece of kit we purchased. It can be used all year round and, because I have two, I can spike all of the greens in less than 5 hours which is a huge time-saver!”

But for versatility, the Reelmaster reigns supreme: “We used to have two machines for the fairways, the surrounds and the tees which were all different, but now we have four Reelmasters, all set at the same height, which can cover all of these areas. Before it took over two days to cut everything, now we can tackle the fairways, surrounds and tees in just one day,” says Rob.

The club didn’t just invest in Toro for the machines, but for the aftercare service provided by UK Toro distributor Reesink Turfcare too. “We have a good relationship with Reesink, which I want to continue, and its St Neots’ headquarters is only down the road from us. The back-up service available is great, parts are delivered within 24 hours and Reesink offer to loan extra Toro machinery for tournament support,” says Rob.

This tournament support particularly benefits the club, which has already hosted the TP Tour for three years and will again in 2017 following rave reviews from players regarding the condition and quality of the course. General manager Gordon Macleod comments: “We opened the club in 2010, so to hold such a tournament so soon after opening is testament to the quality of our course. While St Ives is a young club, it has reached a level of maturity with help from our Toro machinery.”

He goes on to say: “We have big plans to unleash the potential of the club as a high quality tournament venue, while maintaining it as a local community facility for members and visitors alike. With plans to improve our holes already underway, we believe an exciting future lies ahead for St Ives, and we aim to further develop the course to rank among the best regionally and nationally.” 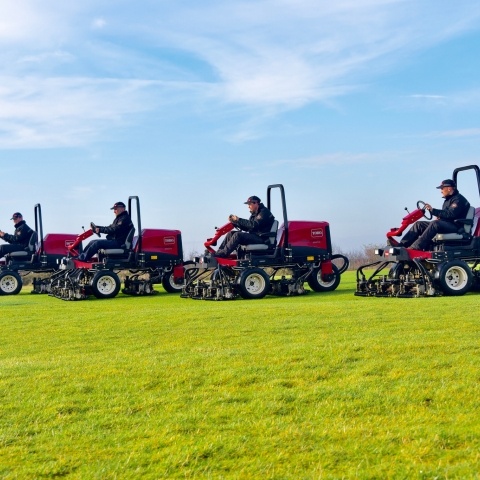 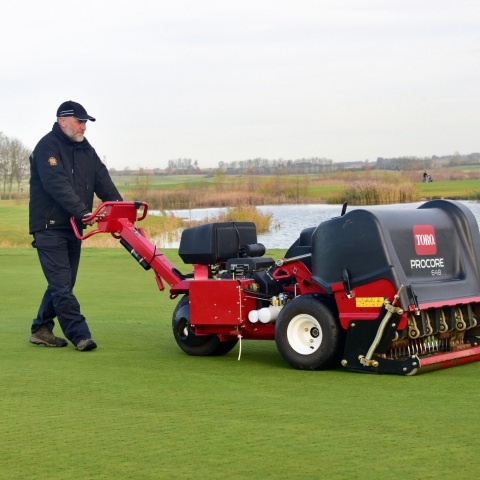 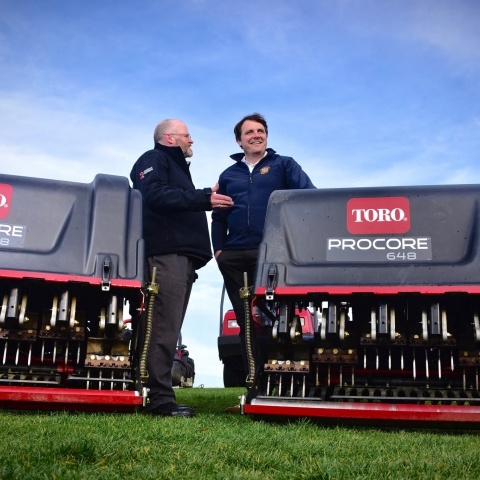 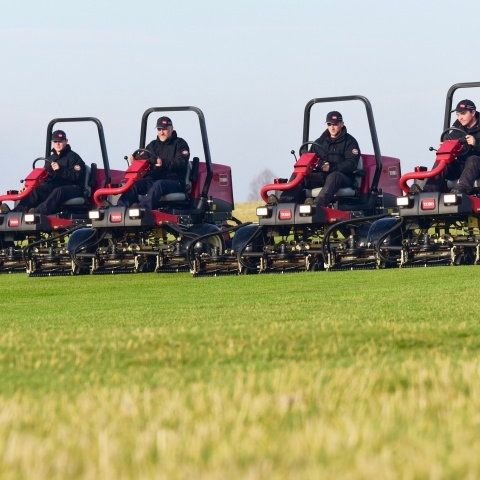 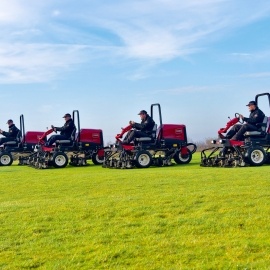 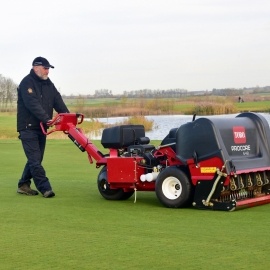 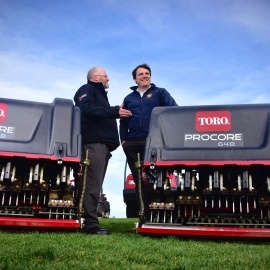 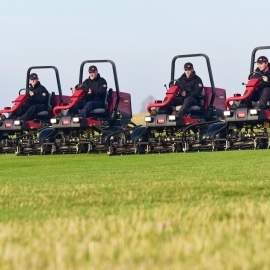