Launched at BTME 2019, the eTriFlex is a classic example of Toro responding to customer demand by creating a machine which significantly reduces noise. The big benefits to this are that it allows work to start earlier and may circumvent noise regulations. It will help avoid complaints from area residents and prevent having to delay mowing certain green early in the morning or during the day. Plus, with greens ready earlier, it could enhance revenue by allowing earlier tee times.

Alongside the Lithium-ion battery is a proven Kawasaki twin cylinder 14hp air-cooled engine with a reduced speed of 2400rpm, shrouded in venting. It’s this design that ensures perceived bystander noise level is significantly reduced.

“The eTriFlex is a mower you could talk about all day. It’s quiet, and with no hydraulics it delivers clean and leak-free cutting. It ticks the green credentials box with its all-electric components and brings an estimated 22 percent saving in fuel, in comparison to say the Greensmaster 3320, thanks to its efficient power supply.”

As you’d expect from Toro, cutting capabilities are only ever improved upon, and the Greensmaster eTriFlex is no exception. The company is calling it the most advanced riding greensmower ever-bringing a new standard in mowing greens. Plus, the cut is consistent from the first to the last green as it’s no longer dependent on changing oil temperatures. Jeff continues:

“With the familiar feel of its series counterparts such as the Greensmaster 3320 we have no doubt the eTriFlex will create a great deal of interest with UK greenkeepers and course managers keen to lower noise pollution and up their green credentials.” 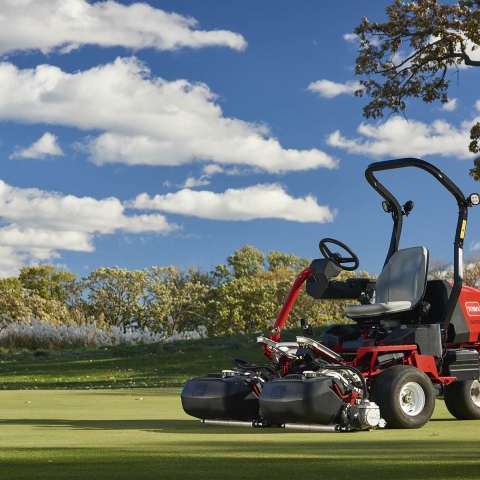 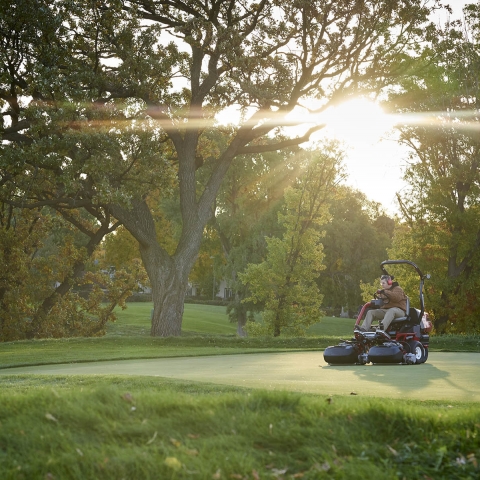 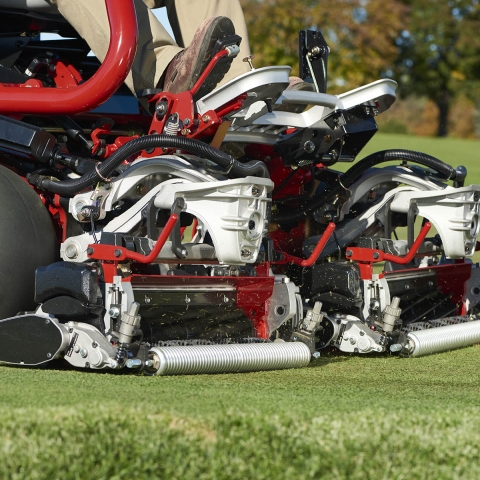 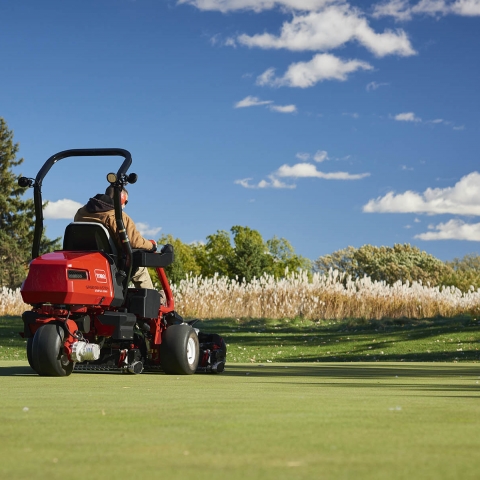 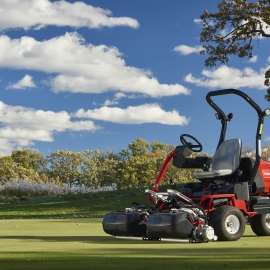 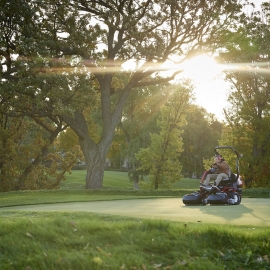 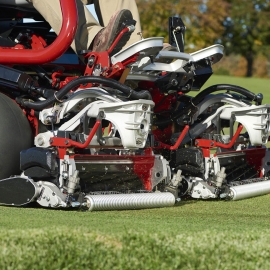 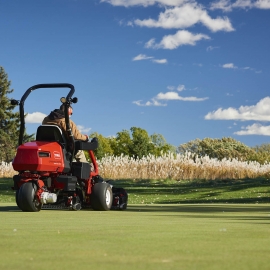