Five years is a long time and committing to anything for that length of time is a big thing, which is why a five-year exclusivity agreement is not something that should be undertaken lightly. Trust and confidence are key components, and Ham Manor Golf Club is convinced it has the best combination in Reesink Turfcare and Toro.

Paul Brown, who has been course manager at the West Sussex club for two years, says it was the right time to commit, but the big decision was to whom? “You place a lot of trust in your package partner and ask a lot from them so it’s important to feel comfortable they can deliver. I’ve previously used Toro equipment and I had no doubt that Toro would deliver for us here at Ham Manor, but the primary drivers behind this decision were the trust and confidence we have in Reesink’s area retail sales manager Jon Cole and Toro’s unequivocal reliability.

“You put your reputation on the line when you embark on this sort of package deal. It’s a massive financial commitment over a long period of time, and you’ve got to be sure you’re not going to be let down. I hadn’t felt the time was right to make that sort of commitment, until now.”

In the order are a Reelmaster 3575-D, TriFlex 3400, two Workman MDX-D and one Workman HDX utility vehicles, the Multi Pro Workman sprayer and ProPass 200 topdresser. These machines add to the Reelmaster 3100-D and two Groundmaster 360 Quad Steers acquired over the last 18 months.

Positioned where it is nestled between the coast and the South Downs, Ham Manor is a parkland course a mile away from the sea, which Paul says: “has its own microclimate. Out of ten we’re an 11 when it comes to how much grass growth there is here. We could easily cut the fairways five days a week and still have work to do!”

Add to that the general trend of wetter winter months and it’s clear to see why Paul has opted for the combination of Toro’s Reelmaster 3575-D and TriFlex 3400: “We can struggle to get equipment on the course, but the RM3575-D is light with a larger footprint, and its three-wheel design and turf-friendly tyres mean we can rely on it to not damage the ground. Both machines make light work of the amount of grass.”

“When I started here there was a ‘mix and match’ range of kit, and this batch of machines are like-for-like replacements of those while we begin the process of investing in one manufacturer for the majority of our equipment. When our existing lease arrangements have run their course, the intention is to renew the entire fleet in one package. I feel this is the most cost-effective way to bring reliable machinery management to the club.”

Complementing the machinery lease deal, Ham Manor has completed phase one of its irrigation installation. This is a three-phase process to renew the entire system. Back to back Toro Infinity sprinklers have already been installed on the club’s new academy area and brand new 18th hole and up next is a Toro Lynx central control system and then Infinity sprinklers, back-to-back on the greens, tees, aprons and partial fairways of the 18-hole course.

Paul says: “Replacing our irrigation system is the biggest single investment the club will make in the next 30-40 years. Due diligence was essential in the evaluation process and we were thorough in our research. We viewed all the major brands and even travelled overseas visiting factories to see how sprinklers are made, but when it came down to it, Toro had everything we needed, including first class support from Reesink’s Rob Jackson which of course, is an essential component of the whole process.”

It’s common sense that when making an irrigation decision to consider sustainability too. With that in mind a new irrigation lake has been built and a borehole installed and Paul is actively investigating running grey (roof) water into the lake to further enhance the club’s ability to be less dependent on a mains water supply. That, however, is a story for another day and we look forward to bringing you the latest at Ham Manor when phase two of the irrigation installation commences! 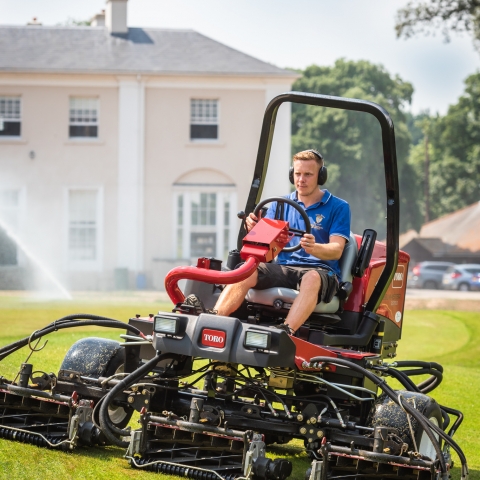 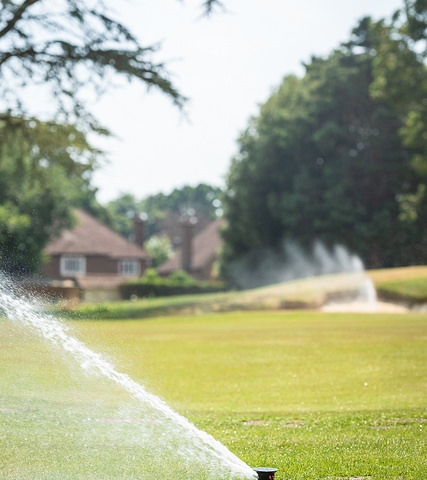 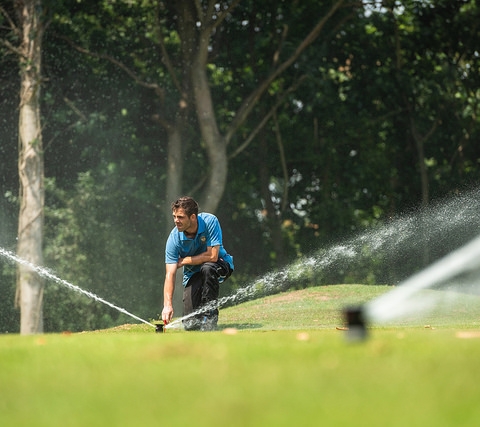 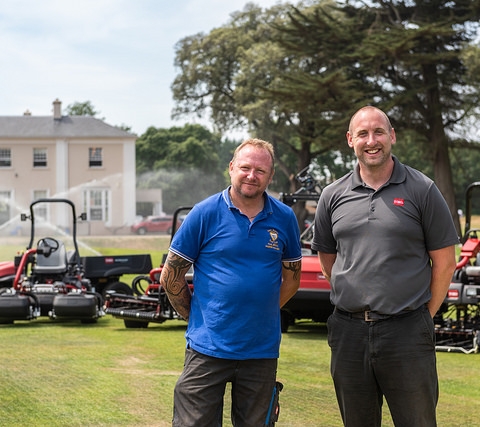 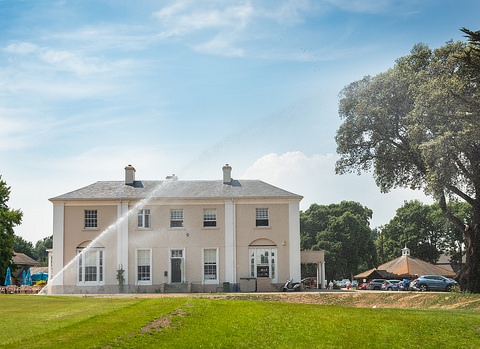 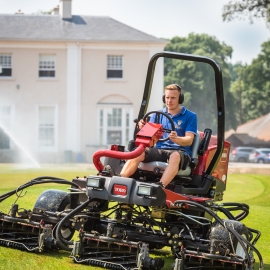 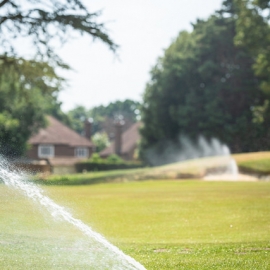 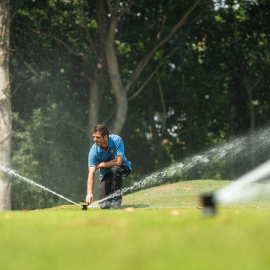 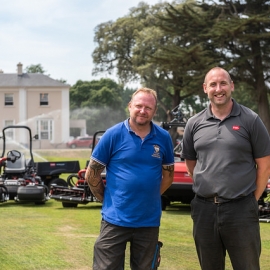 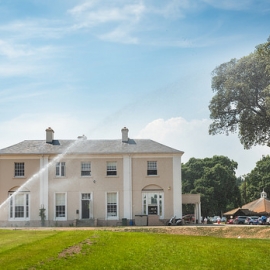