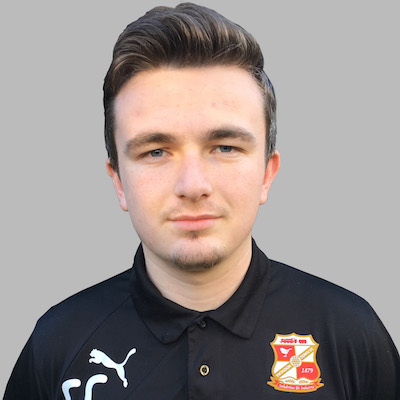 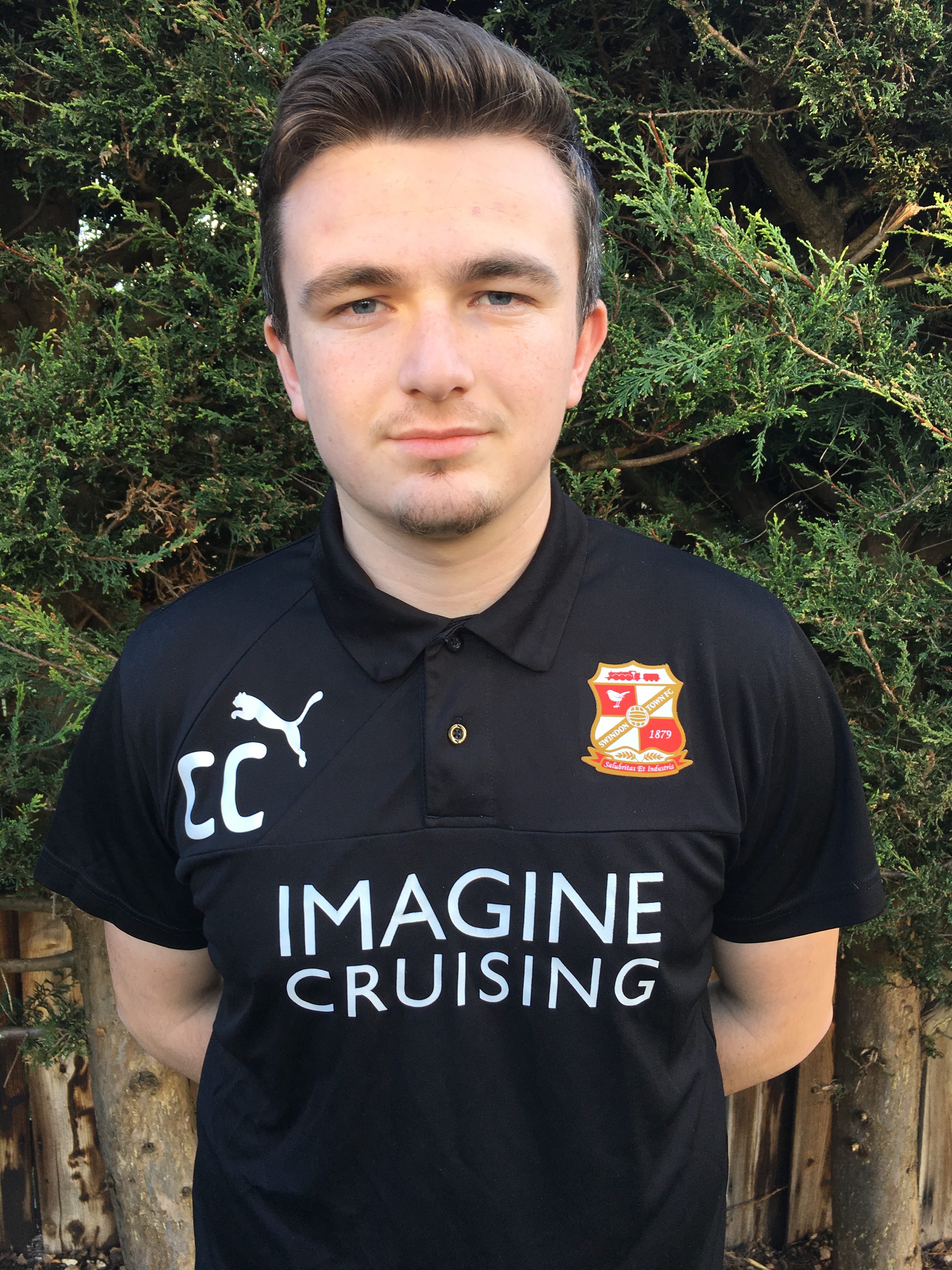 I think what I enjoy most about my role as a Young Board Member is the prospect of educating young people about the industry and getting more people interested in it! Particularly as I always aim to throw myself into the industry as much as possible.

"It was always my dream to work in football and I was exploring all different routes into this," says Connor. "I was lucky enough to be given a trial shift as part of the match day grounds squad at Southampton Football Club, after which I was hooked. I then researched more into the industry as I had enjoyed the experience so much!"

"The Southampton Football Club experience made me realise I wanted to do groundsmanship full time. I applied for a job at Swindon Town Football Club, which were hiring for an apprentice groundsman which was one of the best choices I have ever made! Now, I'm a groundsperson at AFC Bournemouth and alongside my job I am currently studying a Level 2 Sports Turf Operative course at Wiltshire College. Once I complete my Level 2 course, I plan to move on to my Level 3 and then hopefully my Level 4 in Sports Turf Management. I also plan to do my PA1 and PA6 spraying courses."

What else is waiting for you in your future then? "Eventually, I would like to think I'd be able to get myself a role in management somewhere, and will be in a position to pass on what I have learnt to someone else."

So what does a day in your job involve? "I prepare and maintain the county grounds pitch, which includes a variety of tasks - from cutting to marking out and everything in between. The biggest challenge is keeping the pitch at a good quality level throughout the year, working around pitch use and difficult weather.

"I've been able to achieve a lot in my time in the grounds industry already, with my biggest achievement being when myself and my former boss at Swindon, Marcus Cassidy, were nominated for an GMA Grounds Team of the year award and got to the final! Marcus in particular has been a great role model to me and someone I would like to emulate, as well as my boss at Southampton Football Club, John Wright. Both are people who have taught me a lot and who I still have a lot to learn from."