With one of the hottest summers on record last year, Ashridge Golf Club in Hertfordshire has reaped the benefits of a new Toro irrigation system, installed in the nick of time.

Consisting of a Toro Lynx control system and a combination of Toro FLEX 34, 35 and T5 RapidSet series sprinklers, the dry summer was no match for Toro’s top of the line technology.

With one of the hottest summers on record last year, Ashridge Golf Club in Hertfordshire has reaped the benefits of a new Toro irrigation system, installed in the nick of time.

Consisting of a Toro Lynx control system and a combination of Toro FLEX 34, 35 and T5 RapidSet series sprinklers, the dry summer was no match for Toro’s top of the line technology.

“The system was installed in the winter of 2017 and in 2018 we had an incredibly dry summer. It was a real test considering we were still getting used to the system, but the training provided by Toro was excellent, so we got through it with relative ease. We’re really fortunate we had the installation when we did, without it, I’m sure the course would have really suffered.”

With the new irrigation system having done wonders on the greens, tees, surrounds and approaches despite the extreme weather, James and the team have been blown away by the results.

“It’s been transformational. We’re applying water consistently and uniformly to the greens and irrigating the surrounds automatically for the first time ever. Members and visitors have all seen the difference and the feedback has been overwhelmingly positive.”

Looking at the club’s previous system, it’s hard to imagine what the course would be like now without the new Toro system. “The old system was originally installed in the 1970s with bits and pieces added over the years, so it just wasn’t able to keep up with the modern demands of the course,” explains James. “With leaking pipework, varying water pressure and a temperamental control system, the course would have been in far worse condition if we hadn’t updated the system when we did.”

Prior to the instalment, James visited several clubs to see different irrigation systems at work. Despite originally considering another brand, after watching the Toro Lynx control system in action James decided there was no question it was the superior option. “It became evident very quickly that Toro was the way to go, with extra features like the weather station, Turf Guard wireless soil moisture sensors and the fact you can control it from anywhere gives you complete peace of mind.”

In recent years, the 350-acre course, which originally opened in 1932, has undergone much development including rebuilding bunkers, levelling tees and managing woodland areas to name a few. As such a progressive club determined to stay at the top of its game and listed within the top 100 golf courses in England, Toro irrigation was the next step in that process.

Now, with Toro irrigation in place, the club is a proud ‘Total Solutions’ customer, and James is already making plans for the future.

“We’re looking to invest more in Toro machinery over the next few years. The club is considering a second phase of the irrigation project. Twelve of the fairways weren’t covered by the first phase and you can tell that they’ve really suffered compared to the rest of the course. Updating the fairways, starting in the worst affected areas, will help protect more of the course in the future.”

“With our Toro irrigation system able to battle through one of the toughest summers yet, we’re confident it’s ready for any challenge that comes its way!” 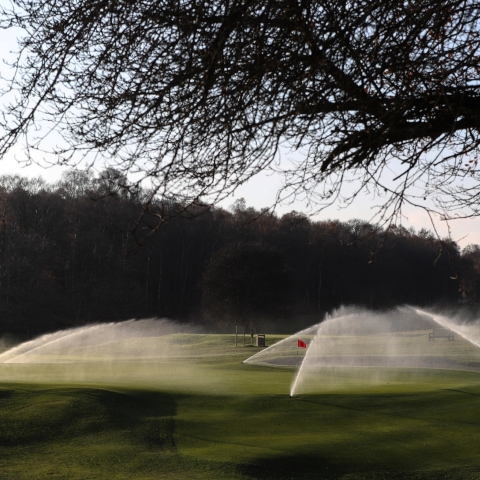 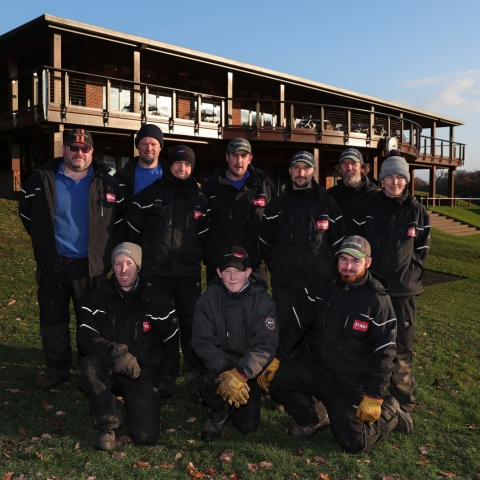 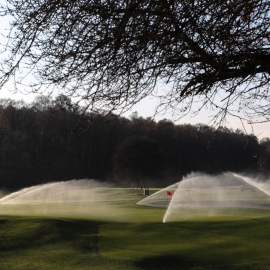 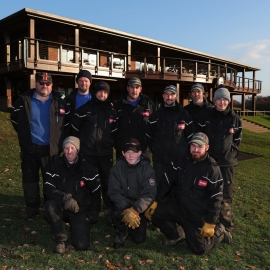