London Stadium 185, the company in charge of managing the Stadium at London’s Queen Elizabeth Olympic Park, has welcomed four new Toro machines to its fleet, as the much-loved venue permanently reopens.

A subsidiary of VINCI Stadium, the operating company saw the new Toros delivered in early June this year; around the same time London Stadium officially re-opened.

Formerly known as the Olympic Stadium, the venue was temporarily open to the public during the summer of 2015, hosting major sporting events such as the Rugby World Cup and the Diamond League Meeting. This year, the arena has been transformed into a multi-use venue, becoming the new home of West Ham United FC and the National Competition Centre for athletics in the UK.

Working around what’s been a big transitional phase at the Stadium, Greg and his team of three groundsmen have two grass pitches to maintain; a community pitch with a running track outside the stadium and the main pitch inside the stadium.

“When I joined the company it was still a building site and the pitches weren’t able to be seeded until June, after we’d hosted a big AC/DC concert,” says Greg, who joined London Stadium 185 in April this year.

“At the end of July we then hosted the London Anniversary Games, which saw the likes of Usain Bolt training here in preparation for the Rio Olympic Games 2016. And then we had West Ham’s UEFA Europa League qualifying round in August. So there’s been plenty to prepare for!” he adds.

Of all the machines, Greg says the Multi Pro has particularly impressed him: “It’s easy to use, speedy to spray and offers fantastic flexibility. We use it for spraying a multitude of chemicals and there have been no issues with it blocking up,” he notes.

“The ProCore is also great and a machine that I’ve actually used before in previous roles,” adds Greg, whose groundsman career has seen him work at Fulham Football Club’s Craven Cottage and Reading Football Club’s Madejski Stadium. “I’ve used the ProCore at the last three venues I’ve worked at. It’s a simple-to-use machine that’s equally effective for spot areas and the entire pitch.”

Being happy with the Toro ProCore in the past, Greg not only opted for the same machine again when joining the London Stadium 185, but decided to add an additional three Toros to his existing fleet too.

“The deputy head groundman and I chose the new machines. We looked at other brands, but agreed Toro was the best.

“We’re very happy in our decision, not just because we’ve had great machine performance, but also because of the customer support we’ve experienced. Danny Lake [Toro grounds sales manager at Reesink Turfcare] and the guys in the workshop have been fantastic, with communication and their efficiency in getting back to me being brilliant,” he concludes.

As the only venue in the UK able to host both world class football and athletics events, Greg and his team have a big job on their hands, but one that’s been made both quicker and easier with the help of Toro. 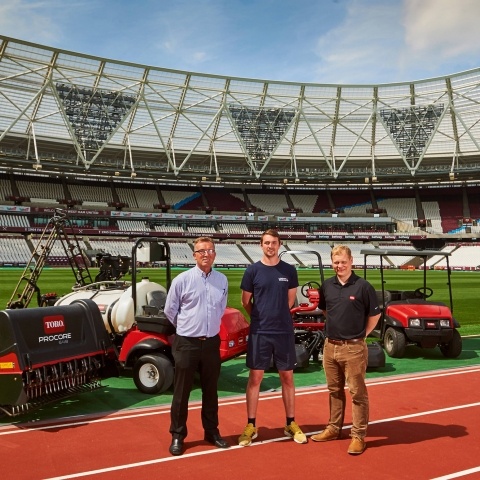 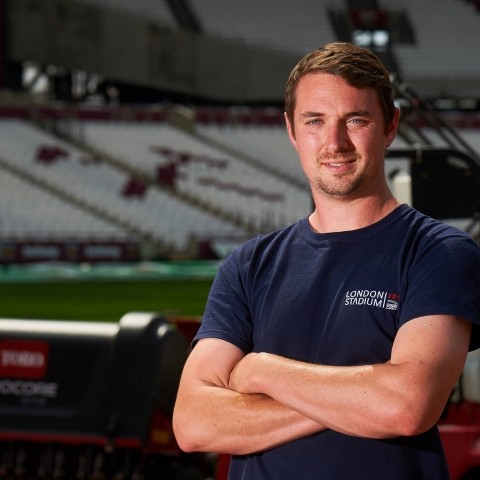 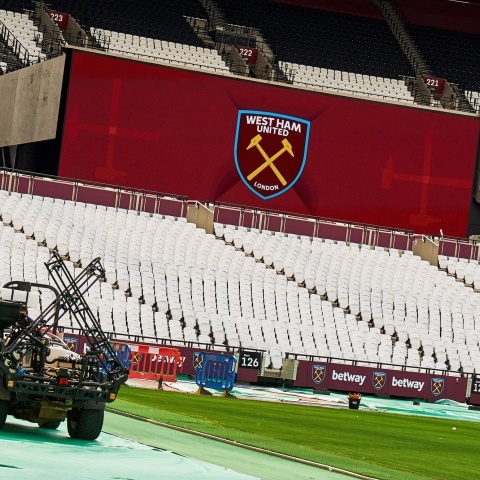 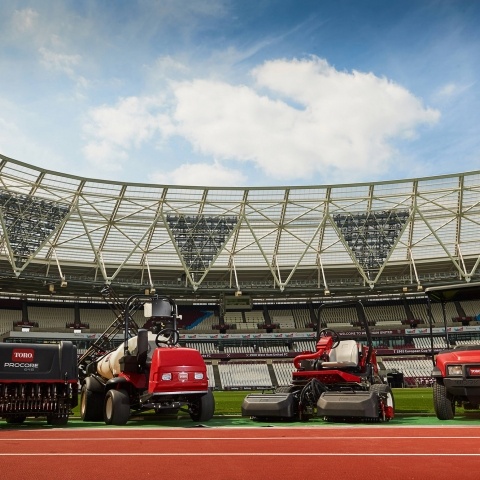 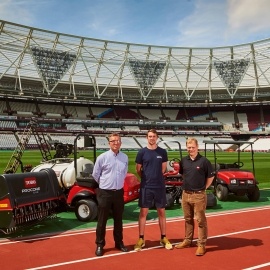 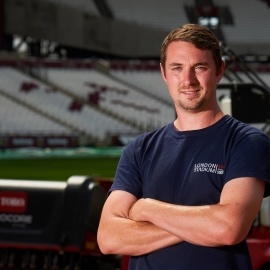 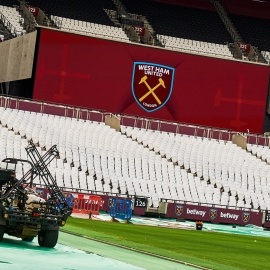 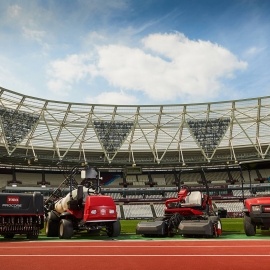