Sherborne Golf Club on the border of Dorset and Somerset has long been a Toro customer, a situation well illustrated by the Toro red shed. In fact, the relationship goes as far back as the arrival of course manager Chris Watson 16 years ago: “I signed the club’s first five-year agreement ten years ago and we’re now into our third!

“Toro fulfils the needs of the club. We have a tricky course to maintain and it’s hard work all year round. The free draining soil means there’s a lot of play in winter and no temporary greens. Throughout we expect reliability, a great cut and performance in the face of seemingly endless work, and Toro delivers time and again.”

Plus, there has been a major ongoing landscaping project. 375,000 tons of soil have been delivered over the last seven years, three holes have been redesigned, the practice ground has been increased, the course has been lengthened and new tees have been generated. Chris says: “We’re a forward-thinking club with a supportive management committee. The way we see it, there’s always room for improvement.

“Throughout the years, I’ve remained pleased with our Toro machinery upgrades and the technological advances it demonstrates in the new models we choose, and there’s been no need to change that. The service has been consistent and good, and maintenance is easy. Our Groundsmaster 4000-D, for example, can clock over 2000 hours of work without needing a hydraulic oil change!”

The celebrations for the 125th anniversary are year-long and jammed full of hosting duties including the Dorset County Championship, South England Boys Open and a Pro-Am, to name but a few. “The preparation work we’ve done in recent years has ensured we’re in great shape for all these events,” says Chris.

An unexpected bonus for the club’s 125th year is the news that one of the greenkeeping team has been selected to proceed to the regional interview stage in the Toro Young Student Greenkeeper of the Year Awards.

Chris says: “Throughout my career I’ve always been keen to encourage the younger generation into the industry and feel proud that four of my trainees now hold positions as head greenkeepers. When I first met Sam Richards, I knew he’d make a great apprentice and could see he had potential. To have this recognised, and supported, by his Myerscough College lecturer who nominated Sam and to see him progress into the next round of the Young Award is testament to his promise.

“Even being shortlisted in Toro’s Student Greenkeeper of the Year Awards is a huge achievement, it’s a competition which has identified some of the country’s brightest and most promising talent.”

All that’s left for us to say is happy anniversary to Sherborne Golf Club and good luck to Sam – and all those progressing into the regional interviews for both Toro Student Greenkeeper of the Year Awards this summer! 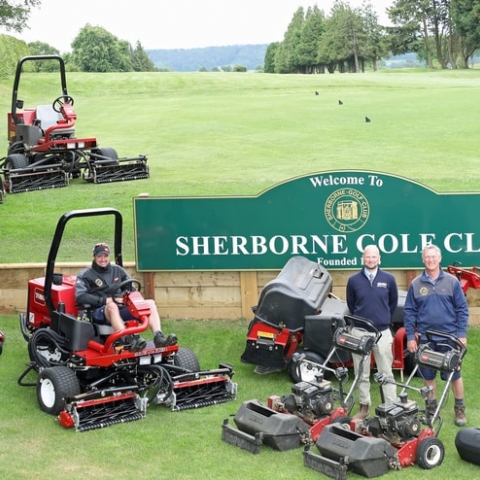 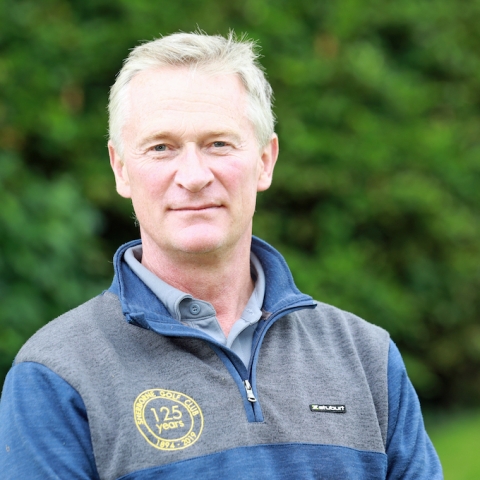 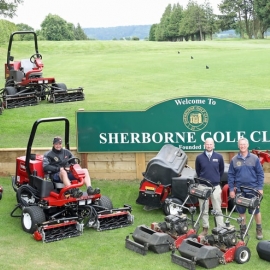 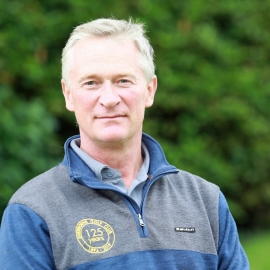