Four years ago Royal Cromer Golf Club on the North Norfolk coast became one of the first clubs in the UK to fully upgrade to a Toro Lynx control system. Here we catch up with course manager Mark Heveran to see how the system he declared as “impressive” at the time is performing.

“We opted for Toro Lynx for many reasons,” Mark says. “Being a windswept cliff top course we were struggling to maintain coverage and keep playing surfaces up to par. Numerous man hours were being wasted and water was being lost through leaks and inefficient application.”

Now, after four years of putting the system to the test day in and day out on the 18-hole course in challenging conditions, Mark sums up its performance as “superb”. This high praise is attributed to the increase in the efficiency alongside impressive reductions in water usage.

“We now have three times the amount of sprinkler heads than we used to, but use a third less water thanks to the control the Lynx system provides. I can monitor ET [evaporation transpiration], which is the amount of water lost to heat, so I know exactly how much water to replenish the grass with and no water goes to waste. We’ve had no issues with the system since its installment and the support from Reesink has been brilliant,” says Mark.

This is good news indeed for Mark who told us at the time that the club’s members unusually part-funded the installation through individual loans, such was their support for it. "At the time of installation there was nothing out there that compared to Lynx so it was an easy recommendation to make to our members. It was unlike anything I'd ever used before and I’m pleased to report I have not been let down." 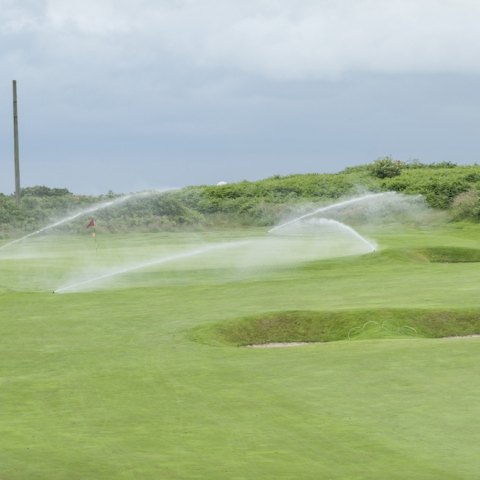 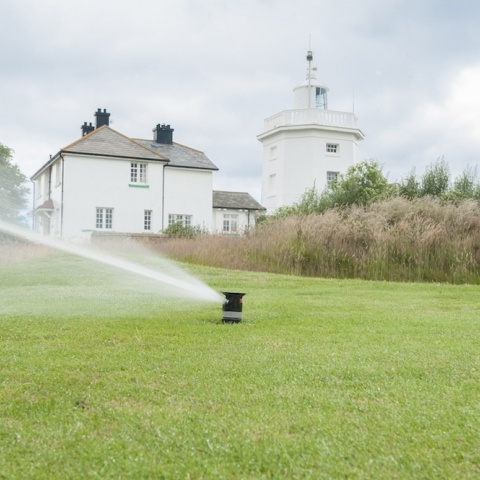 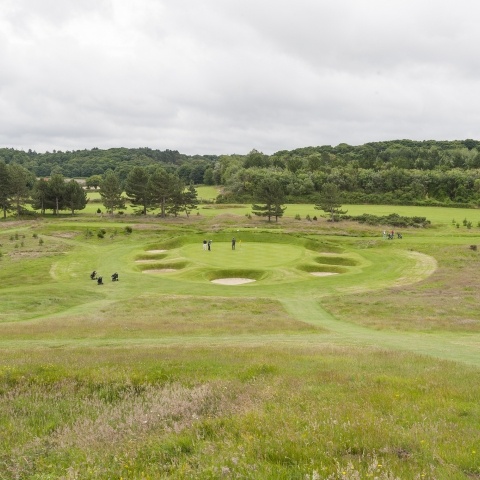 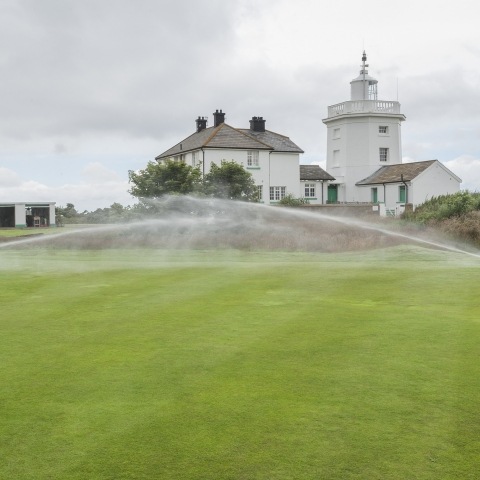 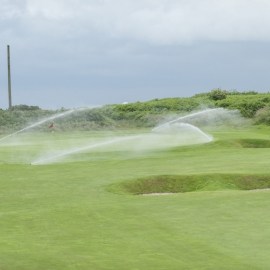 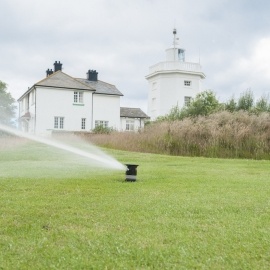 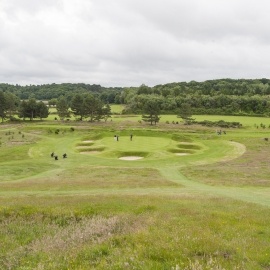 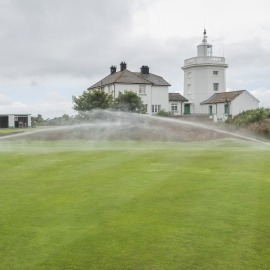