Switch to Toro brings improvements that are talk of the county.

Newquay Golf Club in Cornwall, a traditional links course with traditional links irrigation issues, has chosen Toro Lynx control system and Flex Series sprinklers to keep the course in top condition, and within six months the results are the talk of the county.

Head greenkeeper Dan Kendle explains: “It was time for a new system, but we also wanted to make sure we have a system which could cope with the fact that we’re an exposed links course. We’re built on sand dunes beside the Atlantic Ocean and we get a lot of wind and salt spray. I knew we needed an irrigation system capable of dealing with that.”

With the previous system failing the club, it’s easy to see why a change was needed, and Dan worked with irrigation specialists Irritech to assess the current system and design a new one. The process concluded with Full Circle Irrigation installing a Toro Lynx Central Control System with FLEX 35 and 55 Series sprinklers provided by Reesink Turfcare on the greens, surrounds and approaches last winter.

“Our old system wasn’t efficient in terms of the time it was taking and the water it was using,” comments Dan. “It was malfunctioning to the point where we couldn’t use it automatically overnight and had to water manually by hand in the day, which wasted valuable resources and time that could be otherwise spent maintaining the course."

The FLEX 35 and 55 series features a dual trajectory main nozzle with an easy adjustment to a 15 or 25 degree setting providing improved performance against harsh links conditions, which has been particularly beneficial at Newquay. Plus, the added benefit of part/full circle drive allows easy adjustment to accommodate specific watering needs which is ideal for a links course. The features of the sprinklers work alongside the Toro Lynx Control System perfectly, with the intuitive interface allowing for customisation to suit course conditions.

"The difference since we switched to Toro is massive. We now have denser and greater grass coverage, especially across the greens. Members say they can’t believe how much better the course is now, and the buzzword is our greens are the talk of the county!”

Newquay Golf Club has long been a Toro machinery customer, but Toro Irrigation was chosen on merit through extensive research and viewing different systems in action.  “We already had a full fleet of Toro machines, so from the start I was keen to go with Toro as it’s proved itself to be reliable and dependable. However, it was important we considered all the options before deciding and we were really thorough with the process. It’s a big investment and members needed assurance we’d done our research. We had a lot of discussions and went to see the Lynx system and another brand in action. After seeing how they operated, it was clear that the superior system was Toro’s.”

“The whole experience with Toro and distributor Reesink has been first class from start to finish. The rep, Robert Jackson, was really helpful which made the process stress-free, and any issues were sorted really quickly. With such a difference to the course already, I’m confident the future of the course is in safe hands with Toro Irrigation.” 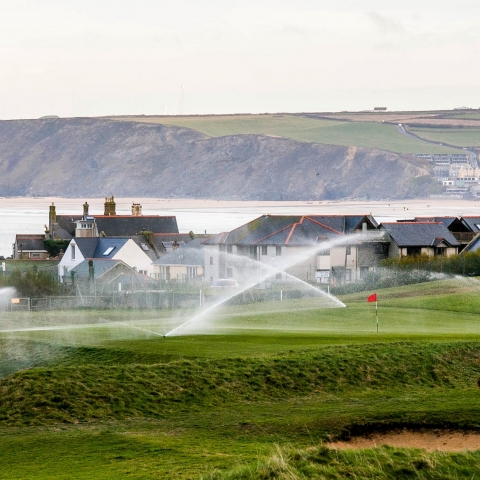 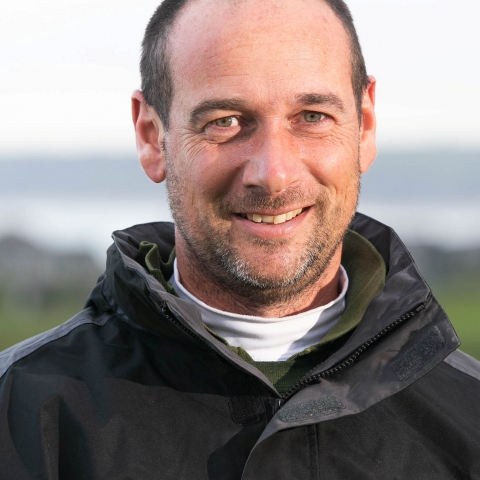 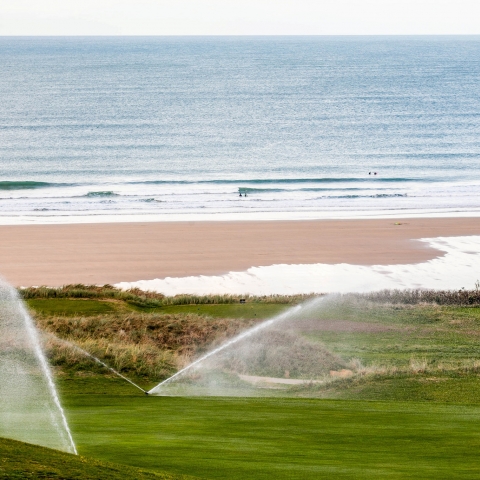 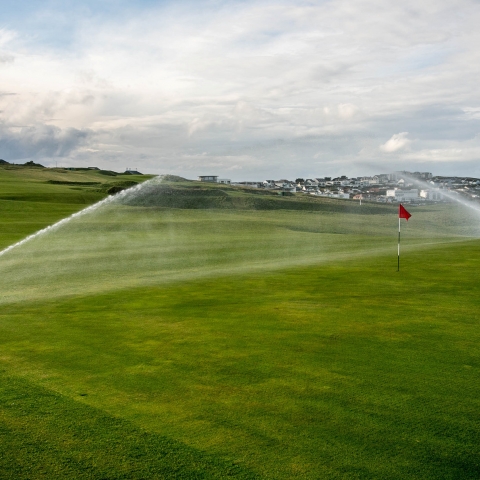 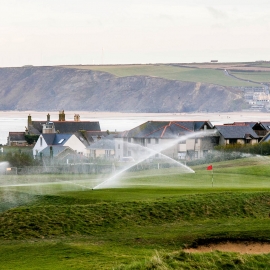 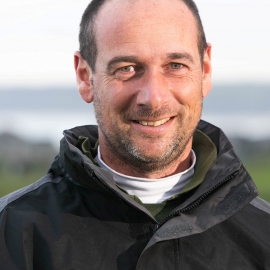 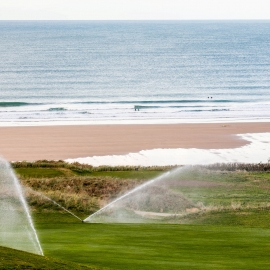 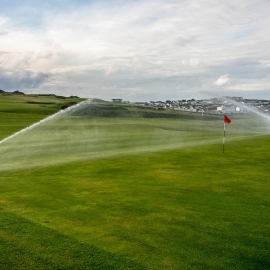