The turfcare side of Lely’s agricultural and turfcare businesses has split and a new trading company, called Turfcare Technologies Limited, is now effective.

David Cole, managing director of the new Turfcare Technologies, says the rationale behind the business separation was to create two independent businesses, each having the freedom to develop their own strategies and able to focus on growth in their own and respective markets. “This process of evolution, while challenging during its implementation, places the turfcare business including turfcare in Ireland and Denmark in an ideal structure for growth in current market segments and as importantly, for any new ones, when they should come along.”

Since January 1 2016, when Turfcare Technologies came into effect, an approach has developed for the Turf business to become part of Royal Reesink N.V., resulting in Lely and Reesink, with the full support of The Toro Company, signing a ‘letter of intent’ for Reesink to acquire the Lely Turf business.

Royal Reesink N.V. is a Netherlands based holding company specialising in the distribution and sale of capital equipment and allied support services. There are 19 companies in the Reesink group. Significantly, this includes Jean Heybroek - the Toro distributor in the Benelux region of Europe. Jean Heybroek has enjoyed a business relationship with Toro for 60 years, with the same strong legacy that Lely has enjoyed as a Toro partner of some 32 years.

David Cole confirms that at this stage this announcement is one of mutual intent to reach agreement for the change in the ownership of the Turf business. “While not finalised yet, this is seen as a further, positive opportunity for the future of the company’s Turf activity. The ‘agreement of intent’ with Reesink will now move to the final stages of a due diligence process with the completion of the transfer of ownership expected during the second quarter of 2016.” 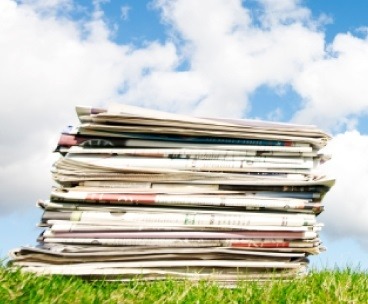 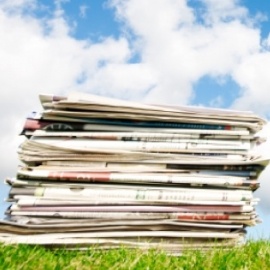