Investment Brings Dividends To ‘Loveliest Castle In The World’

Leeds Castle in Kent is at the conclusion of a two-year project to revitalise the golf course and clubhouse. The extensive project ends with the installation of a Toro Lynx control system, Toro T7 sprinklers on the tees, Toro Flex 35 and Toro Flex 55 sprinklers on all the greens, approaches and fairways of the nine-hole golf course, and Toro 570Z series sprinklers installed around the lawns of the Castle island.

The historic golf course has invested £500,000 from the Golf Today Foundation by revising the layout of the course, adding new vistas, installing new holes and updating the clubhouse. But as Shane Guy, head of tourism, says, there is little point to all that good work if the irrigation system isn’t up to the task of keeping the course in perfect condition:

“We needed to protect the work we have done on the greens, tees and the three dry fairways”.

Recommended by PGA master professional and golf course architect Alan Walker and installed by specialist contractor MJ Abbott, the irrigation has been such a success a further system has subsequently been brought across the moat on to the castle island too, with a further 130 sprinklers providing water to the croquet lawn, Maiden’s Tower garden and upper and lower level gardens.

“Our system was over 40 years old and did not work properly or consistently. The controlling of the system, from a tablet, is easy for the greenkeepers and they know that their hard work will not go to waste because of a faulty irrigation system. Our greens in particular have really benefitted from the system.”

Set against the backdrop of what is widely accepted as the ‘loveliest castle in the world’, Leeds Castle Golf Course was awarded the investment to help turn the tides of decline seen in the rounds of golf played and the income received. And that “standing start” as Shane puts it has paid dividends: season tickets are up by 250 in just two years.

Having the finances to make improvements doesn’t mean much if you don’t have the team behind the investment to make it worthwhile though, and Leeds Castle has certainly that in its favour. Shane says:

“PGA professional golf manager Steve Purves leads an accomplished greenkeeping team of five and we’re lucky to have Alan Walker continuing to consult and inspire the team. The STRI provides invaluable advice on agronomy output and MJ Abbott worked around us as a 24-hour venue, knowing when we needed to do quiet work.”

Jim Price of MJ Abbott comments that installation of this project came with its challenges: “

With a moat and lake to negotiate access wasn’t easy, but with a temporary floating bridge constructed to allow machinery to travel from the golf course to the lower island lawns we managed it. The effort was worth it to enable the irrigation to be installed on the castle lawns for the first time.”

“The course is in great shape and seeing through the investment from the Foundation has been an honour. Now the hard work starts in repaying that investment and maintaining the high standards. The support of the PGA south region has been important too and we have enjoyed working with them for the last three years in the run up to the Leeds Castle PGA South Pro-Amateur Tournament, which is on 12 September in 2017.”

If any more confirmation was needed it’s this: Leeds Castle lines up alongside the Golf in Kent Partners that comprise the county’s Open Championship venues of Royal St George’s – home of 14 Open Championships, Royal Cinque Ports and Prince’s Golf Club, as well as the London Golf Club and the Final Open Qualifying venues of North Foreland and Littletone meaning they’re in good company to say the least. 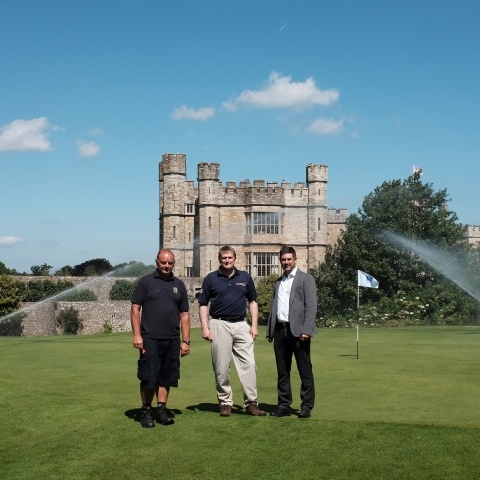 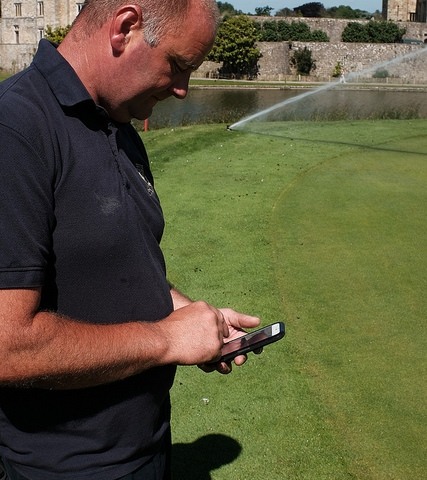 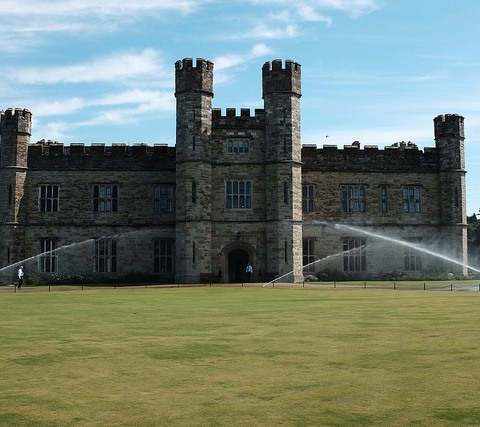 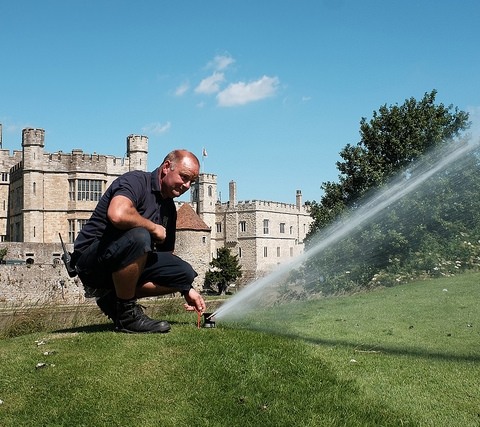 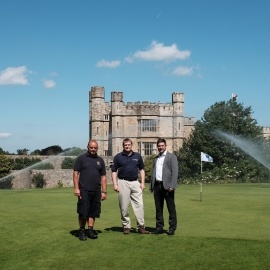 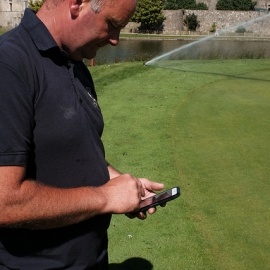 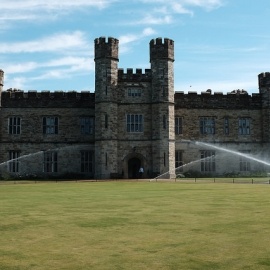 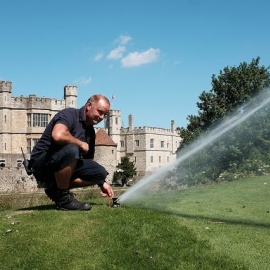