After the successful installation of Highwoods Golf Club’s irrigation system with a Toro Lynx central control system and sprinklers, the Sussex club now has the Toro ‘Total Solution’.

In 2014, Highwoods Golf Club took its first step to take the course to the next level by investing in Toro in what was called at the time “a major investment to improve the course”. Since then, the course has flourished, so when the time came in 2018 for a new irrigation system, there was really only one choice in the mind for the club – that of Toro and Reesink Turfcare.

Deputy course manager Jamie Melham says: “Toro had already proved the quality of its products and services to Highwoods, having been the brand of choice for the club’s fleet for six years. However, as was the case before, we took advice from other clubs, specialists and of course the greenkeeping team.”

And after looking at other brands to see what was available, Toro triumphed on value for money says Jamie: “Nothing offered the same value for money as the Toro Lynx control system and sprinklers. Plus, Lynx was easy to use and has extra features that gave it a real edge over competing brands.

The 18-hole parkland club has been trusting in Toro for the last six years because “other brands don’t come close to the quality of Toro” says Jamie, and it seems the quality of service from Reesink has also impressed

“The whole process from the first demonstration with Pete Newton from Reesink Turfcare, to the installation by Lakes and Greens was seamless,” he says. “Everyone was really helpful, informative and kept us regularly updated, which is so important in a process like this.”

And to round it off, testing out the system since installation has lived up to expectations. “The irrigation installation was completed in March and we’ve already seen a huge difference in the tees, greens and approaches,” says Jamie. “Before we only had the greens irrigated, but the sprinklers weren’t providing an even coverage. We’d end up with a big wet patch in the middle of the green with the perimeters suffering. But now the combination of Toro Lynx central control and Toro sprinklers mean we’re getting a uniform coverage that we’ve never seen before.

“This is the catalyst we needed for the next step in the club’s development. I’m confident that the quality and presentation of the course will continue to improve with Toro irrigation on board, just as we saw with Toro machinery.” 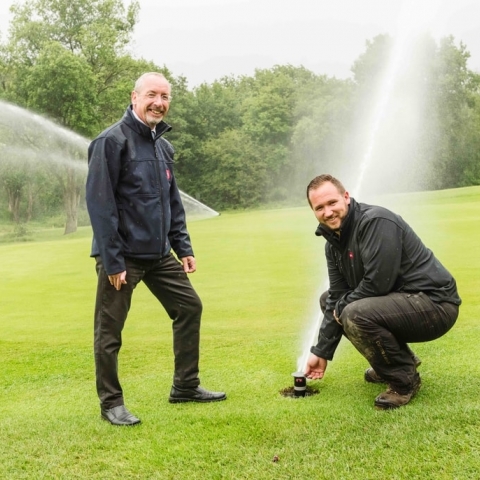 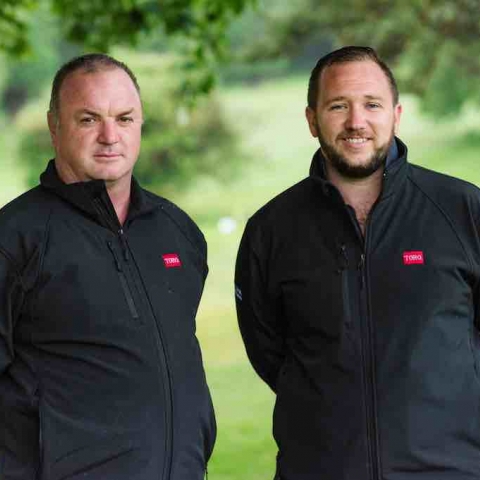 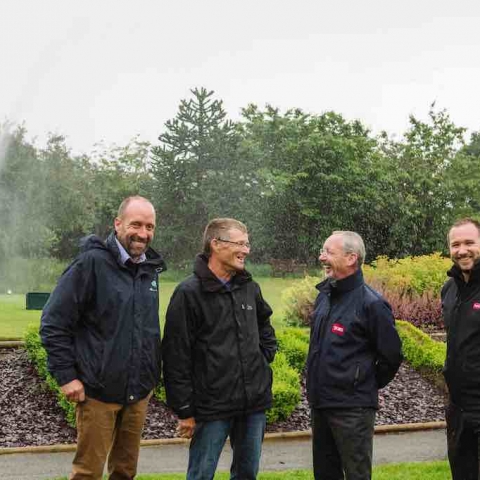 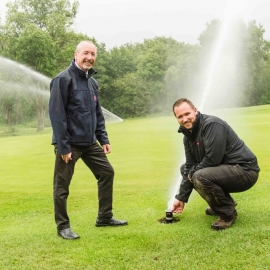 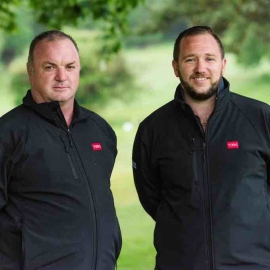 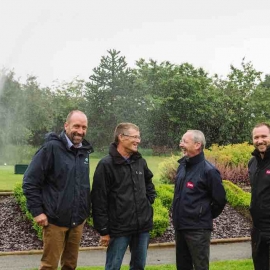