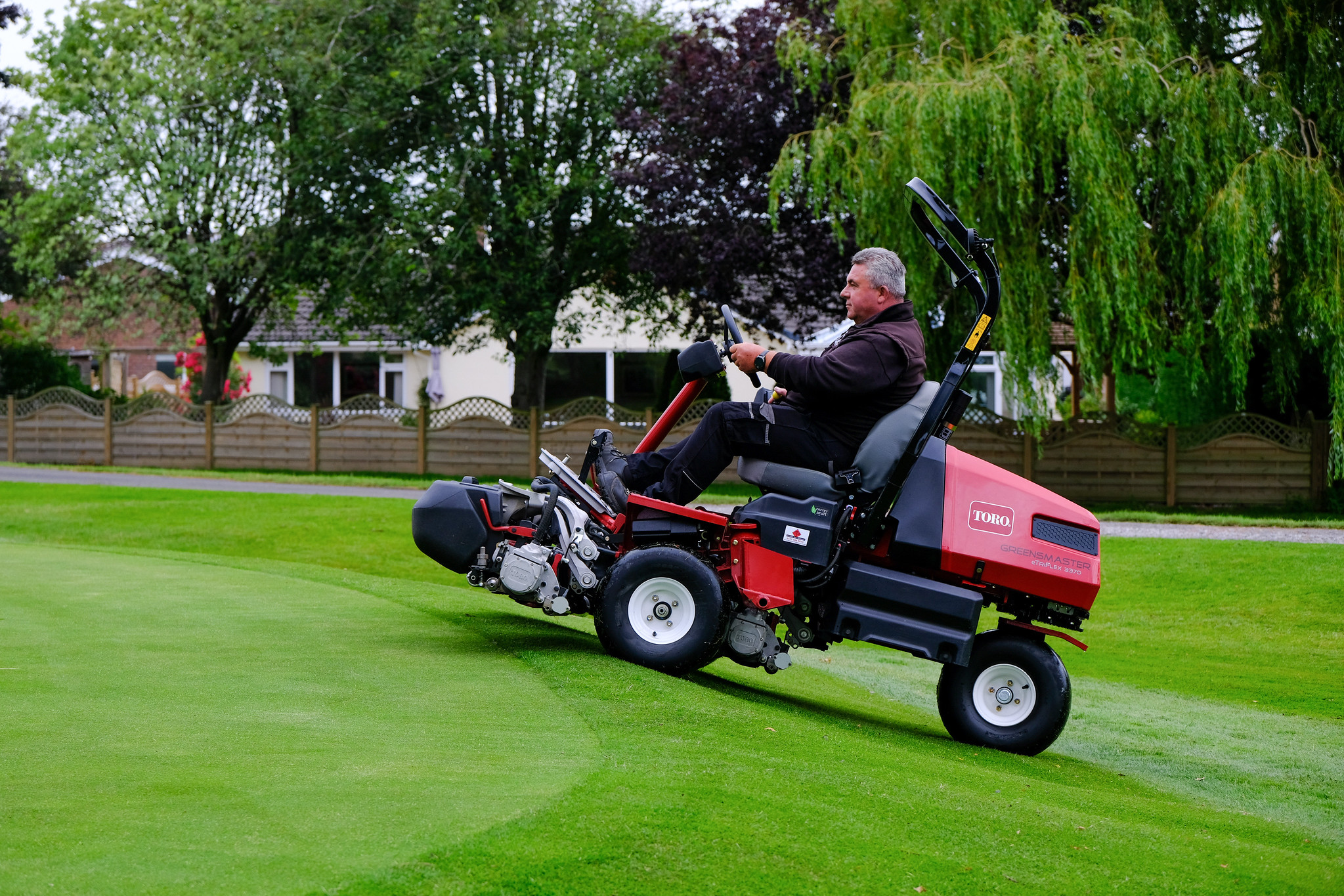 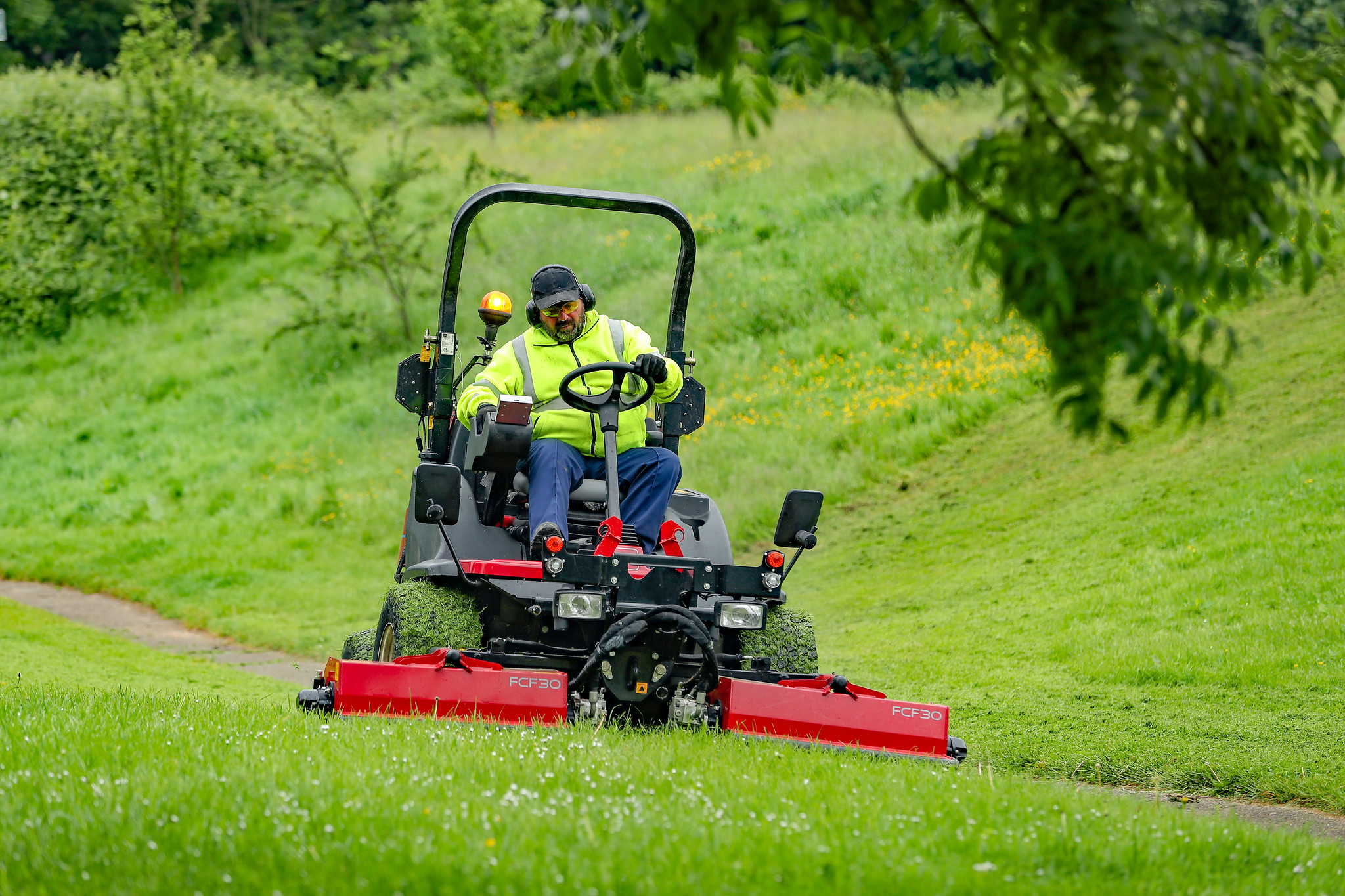 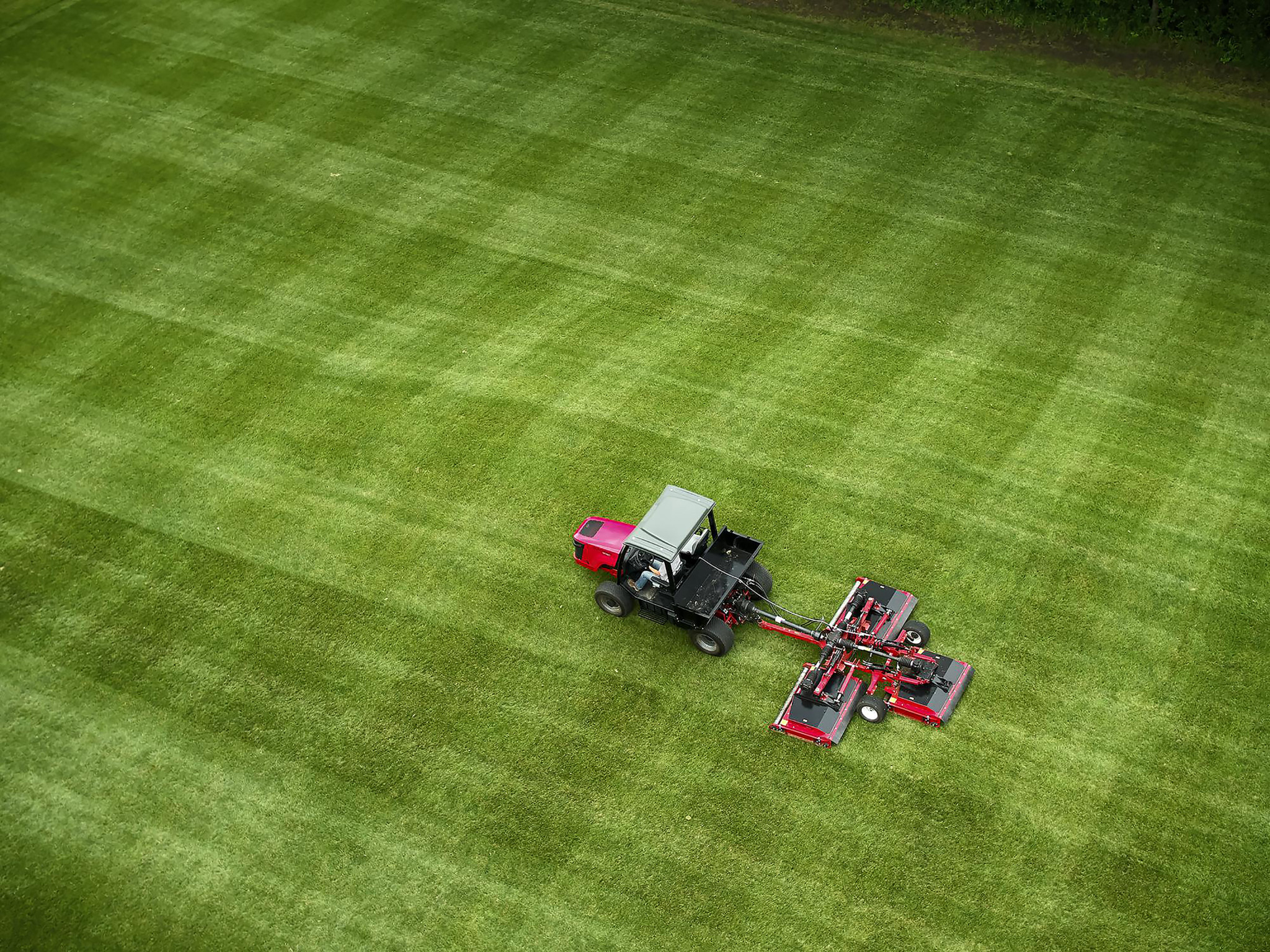 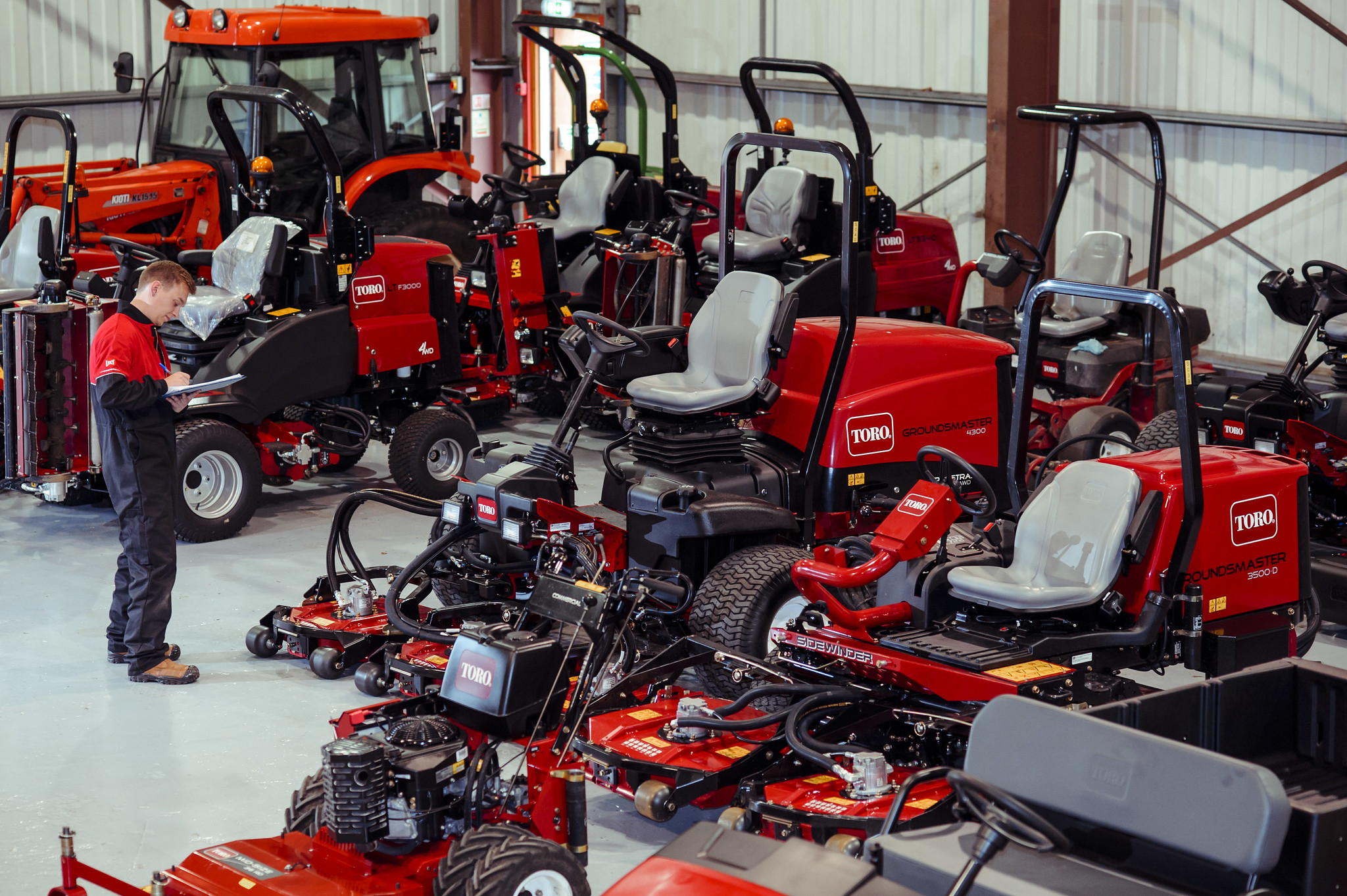 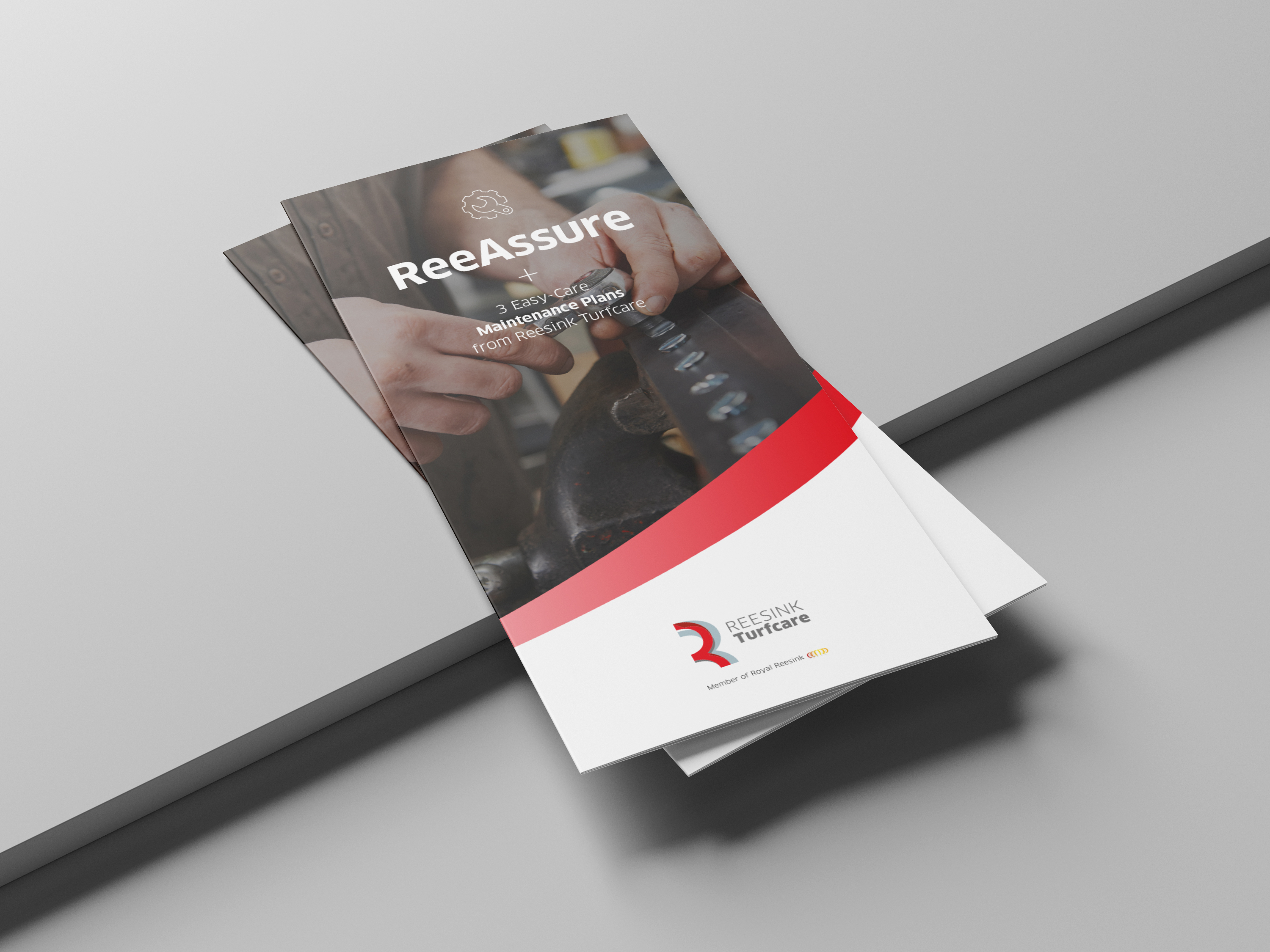 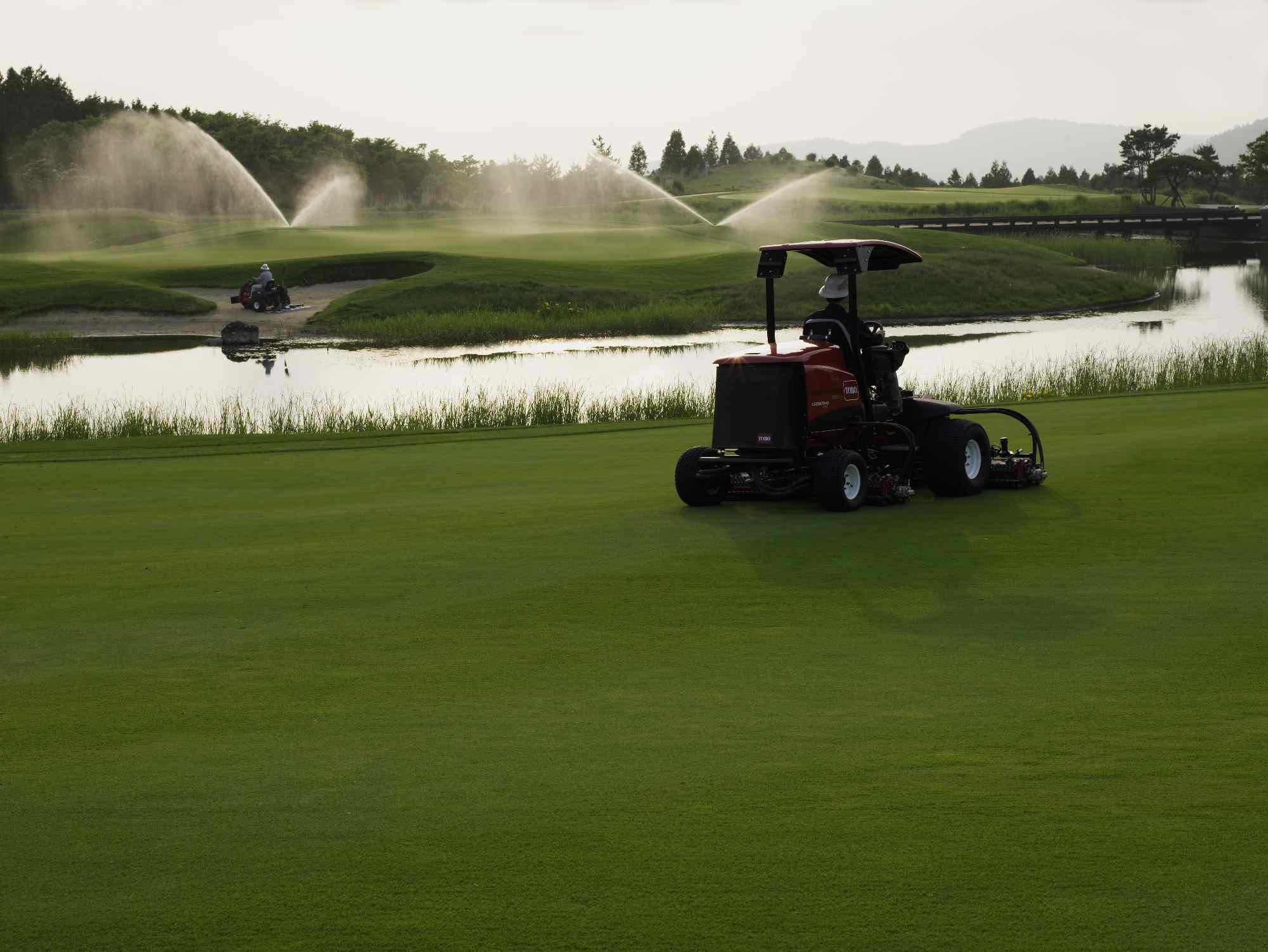 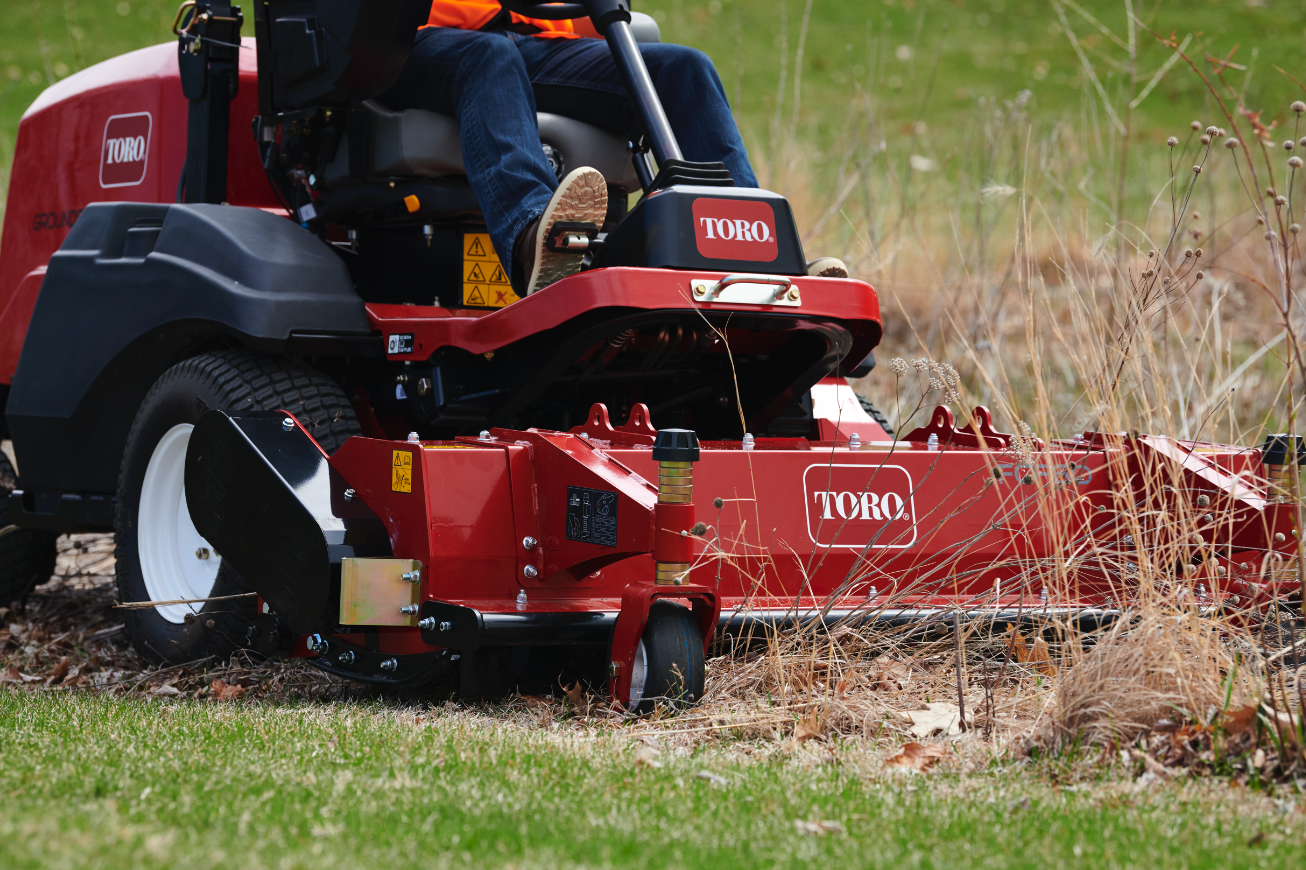 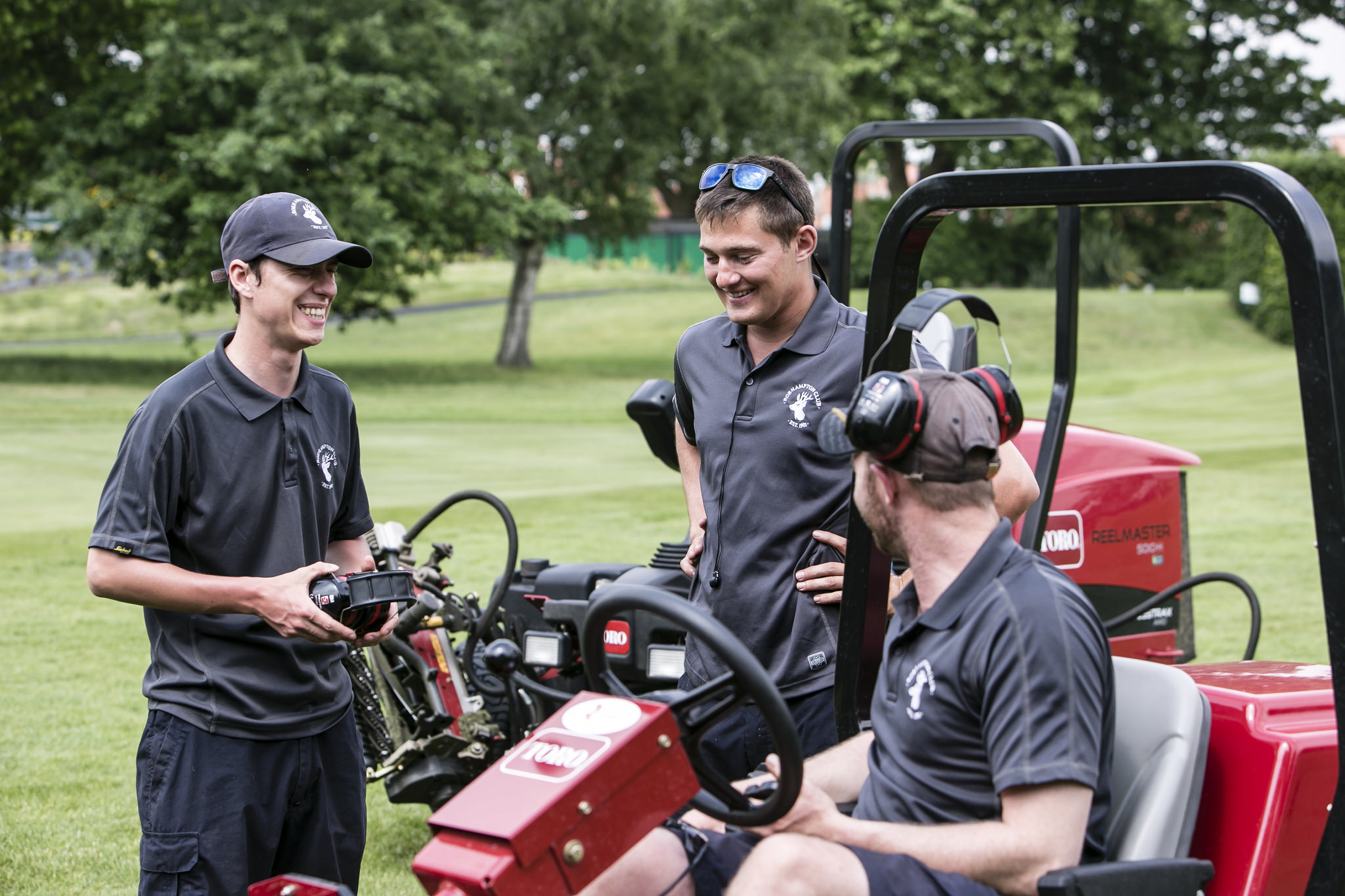 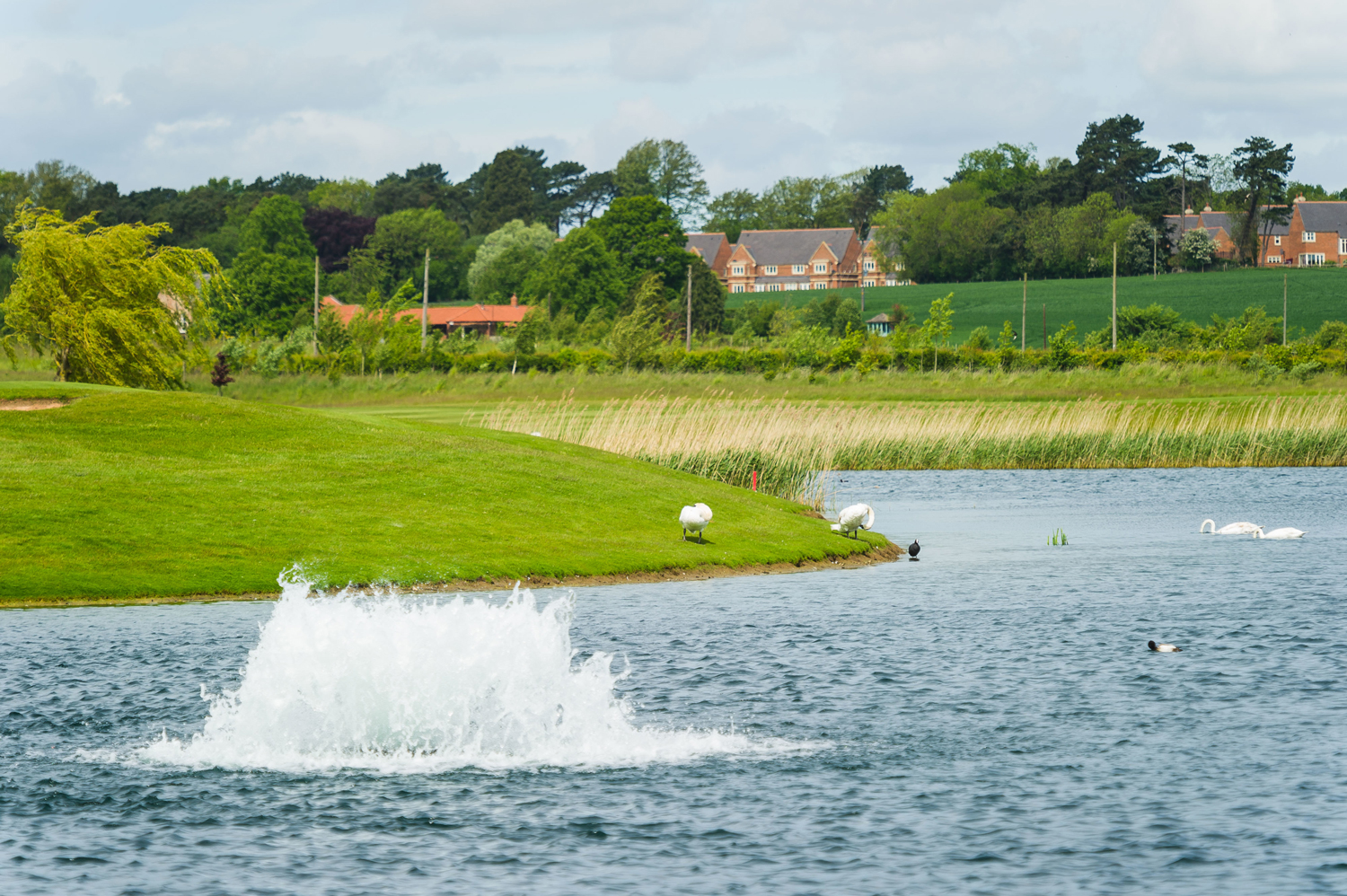 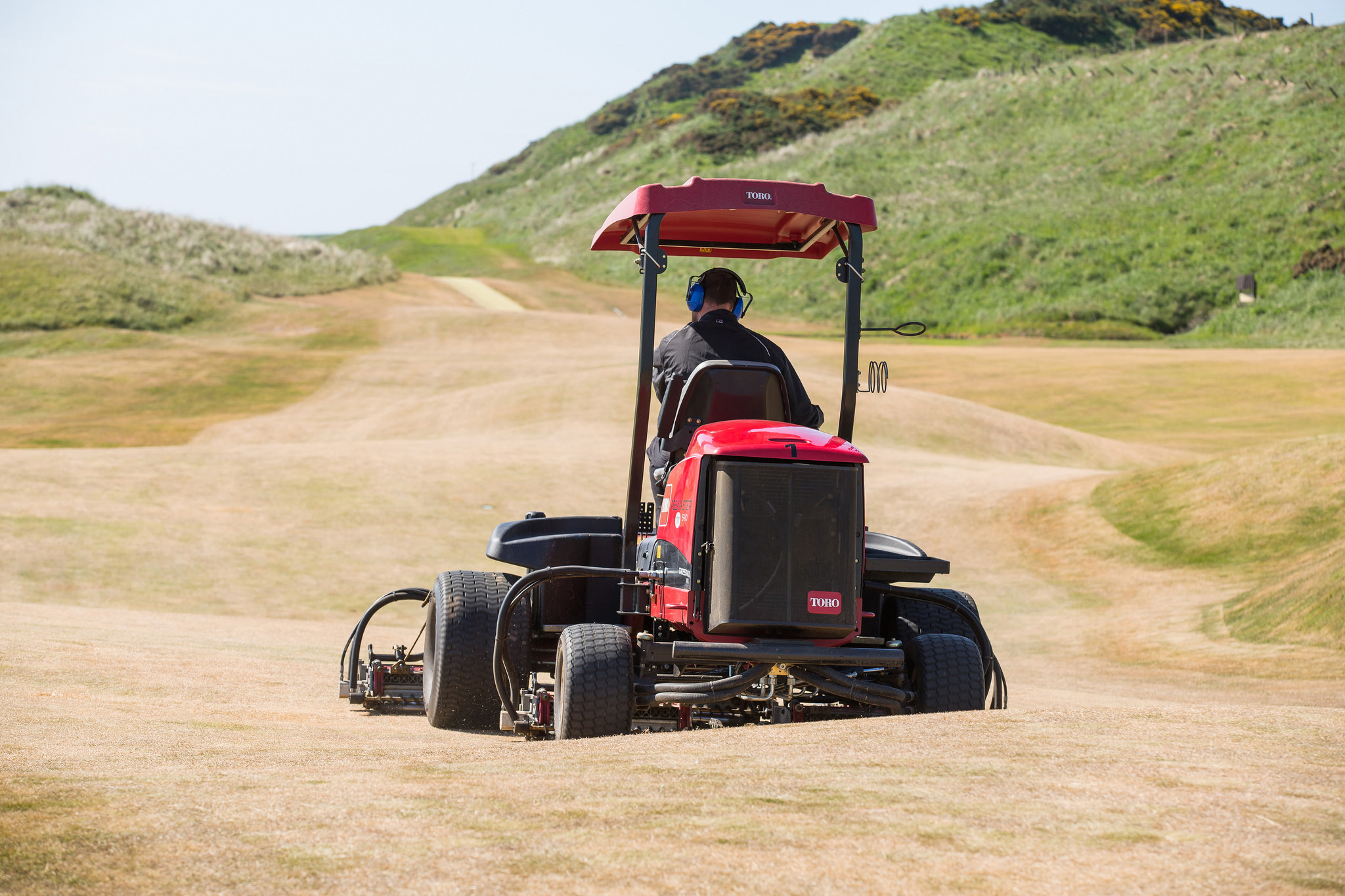 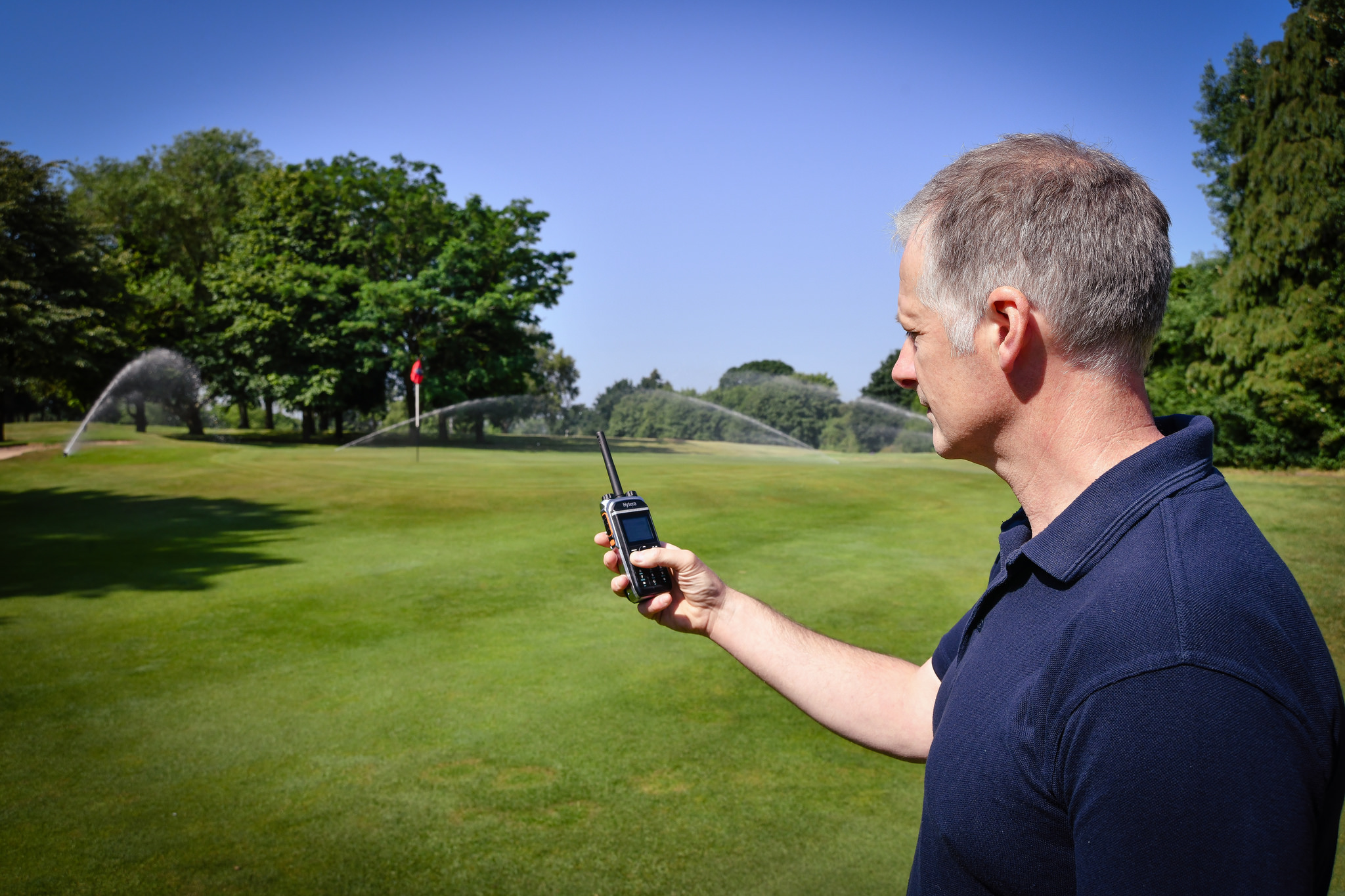 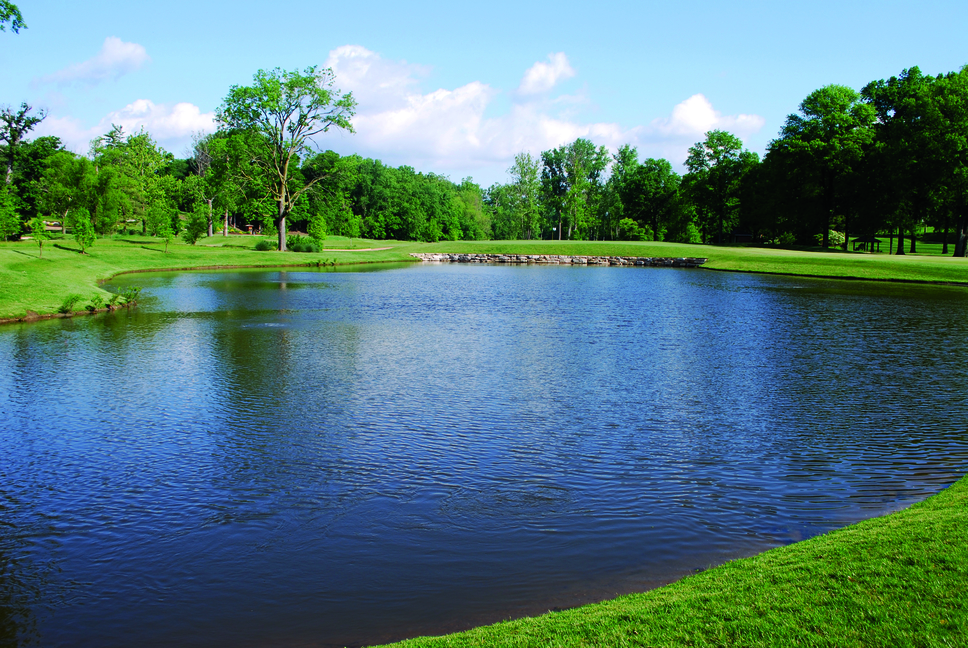 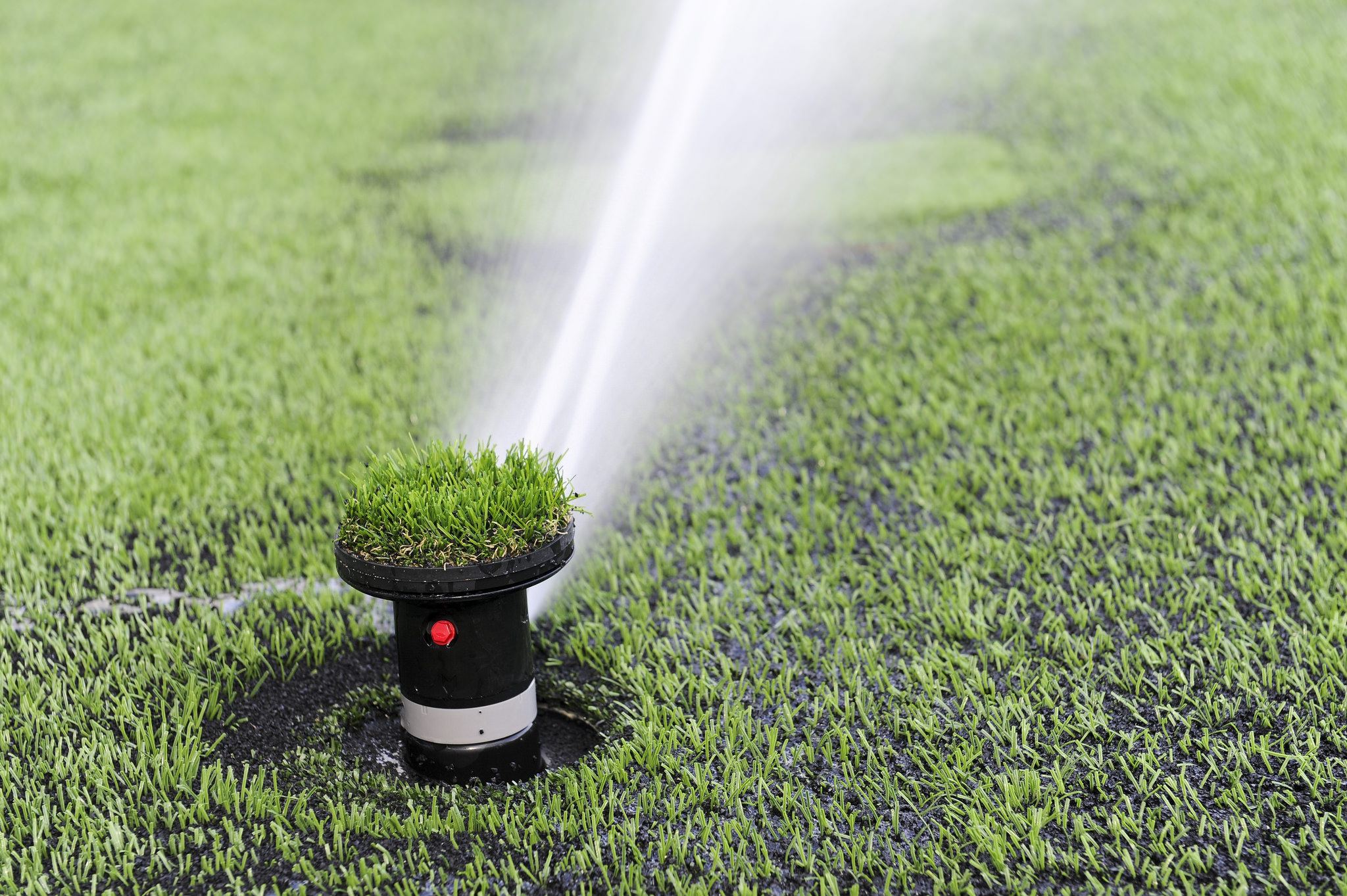 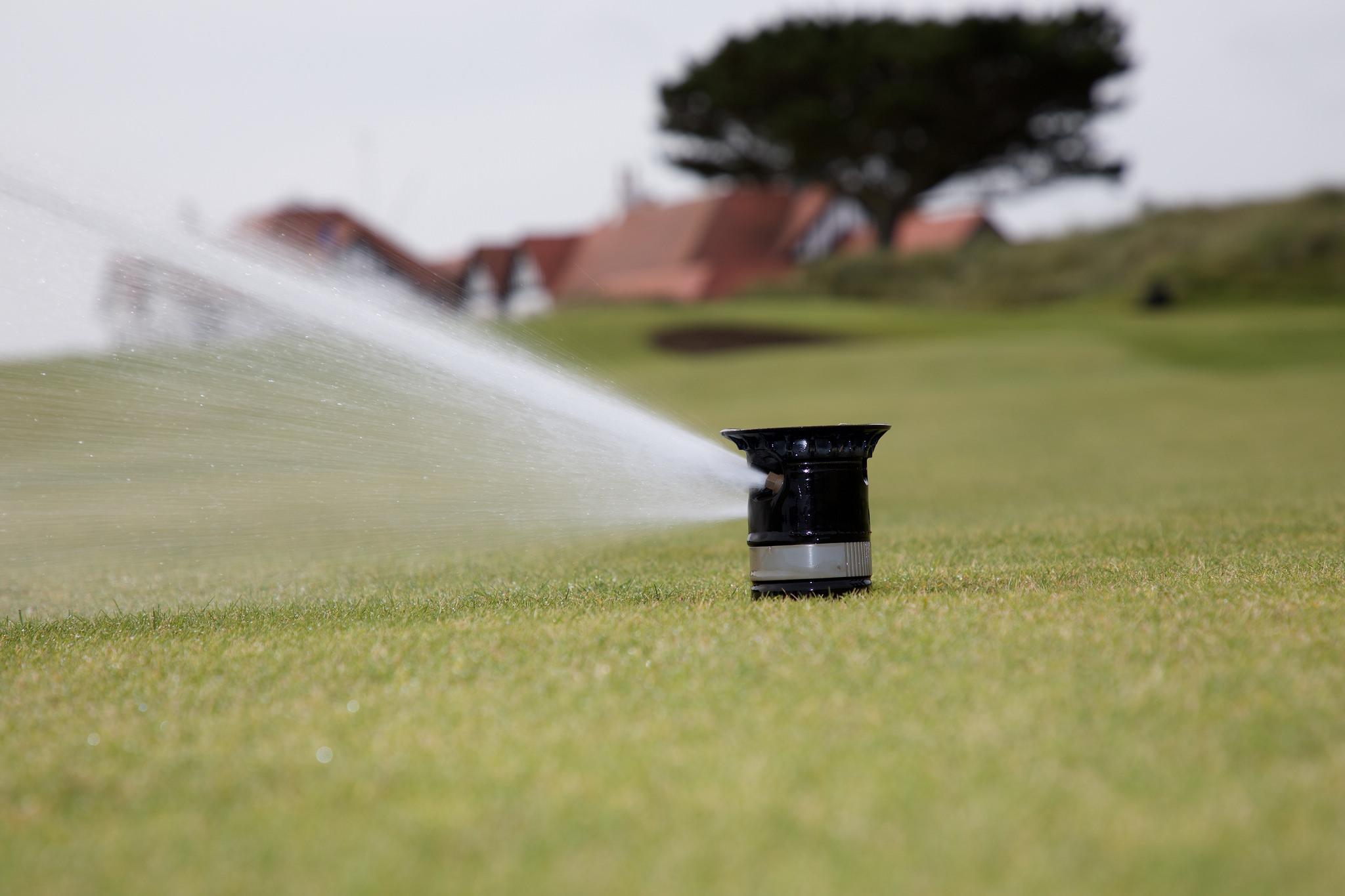 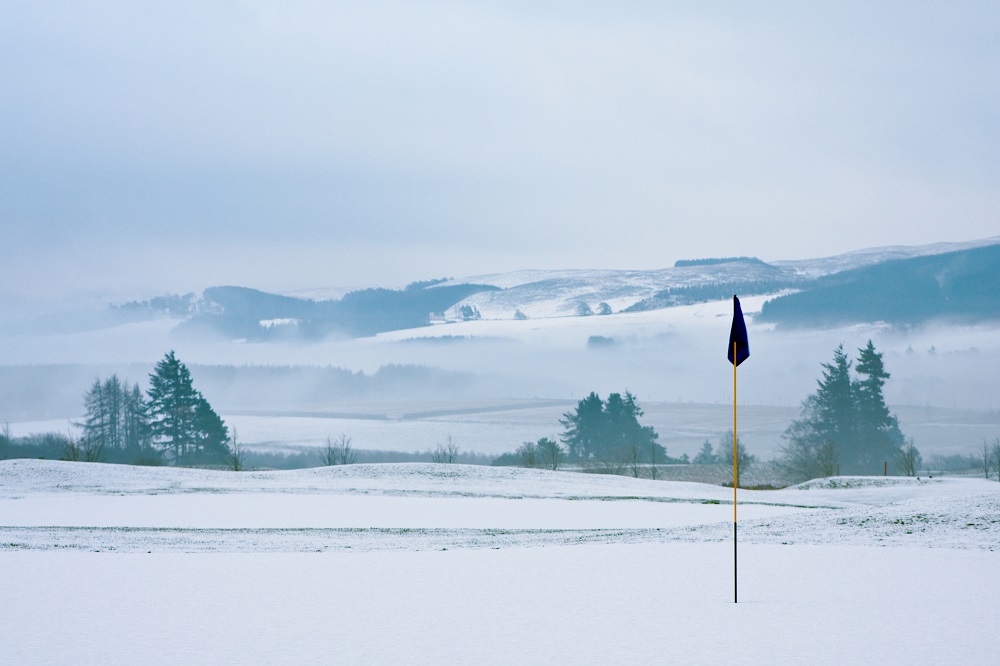 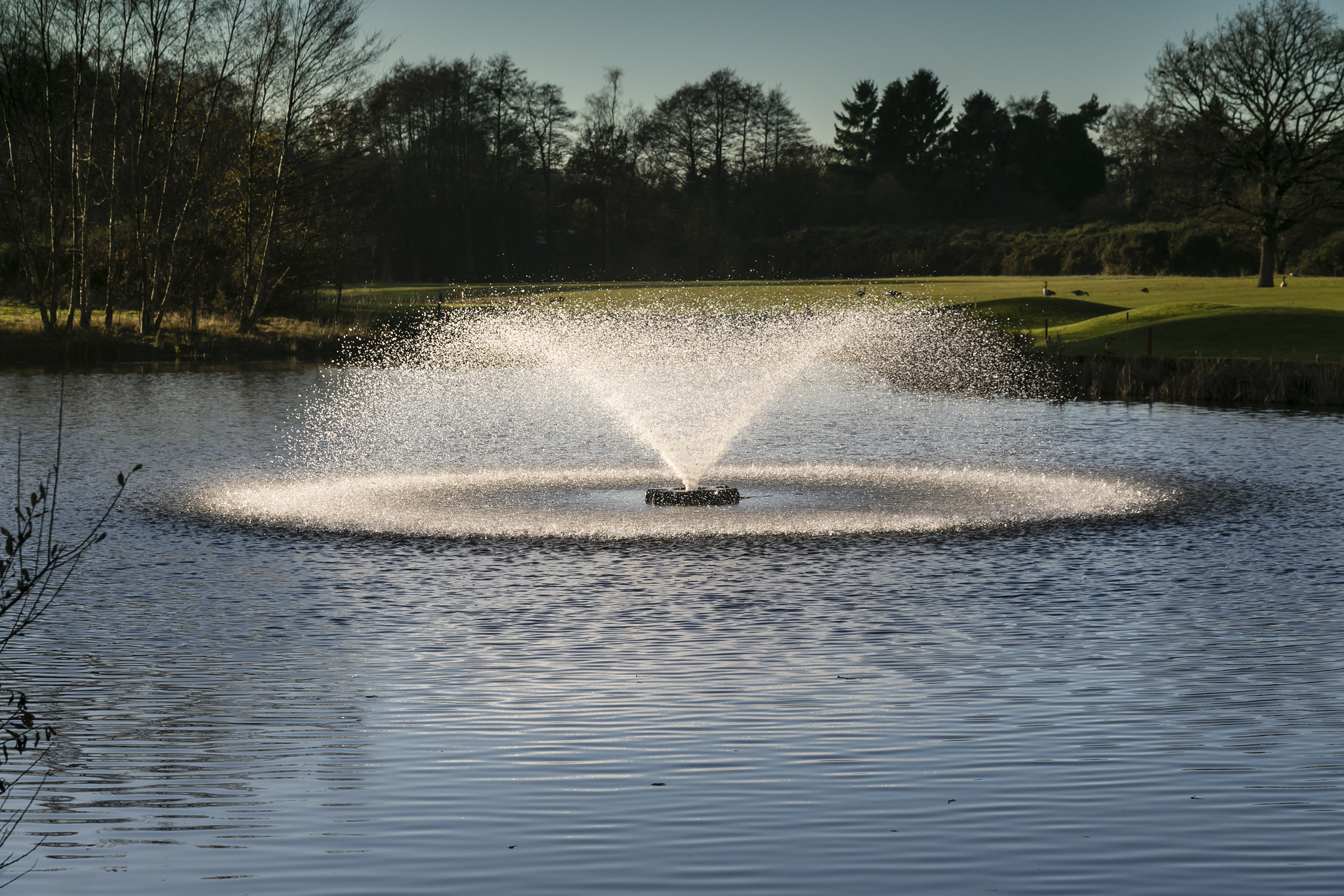 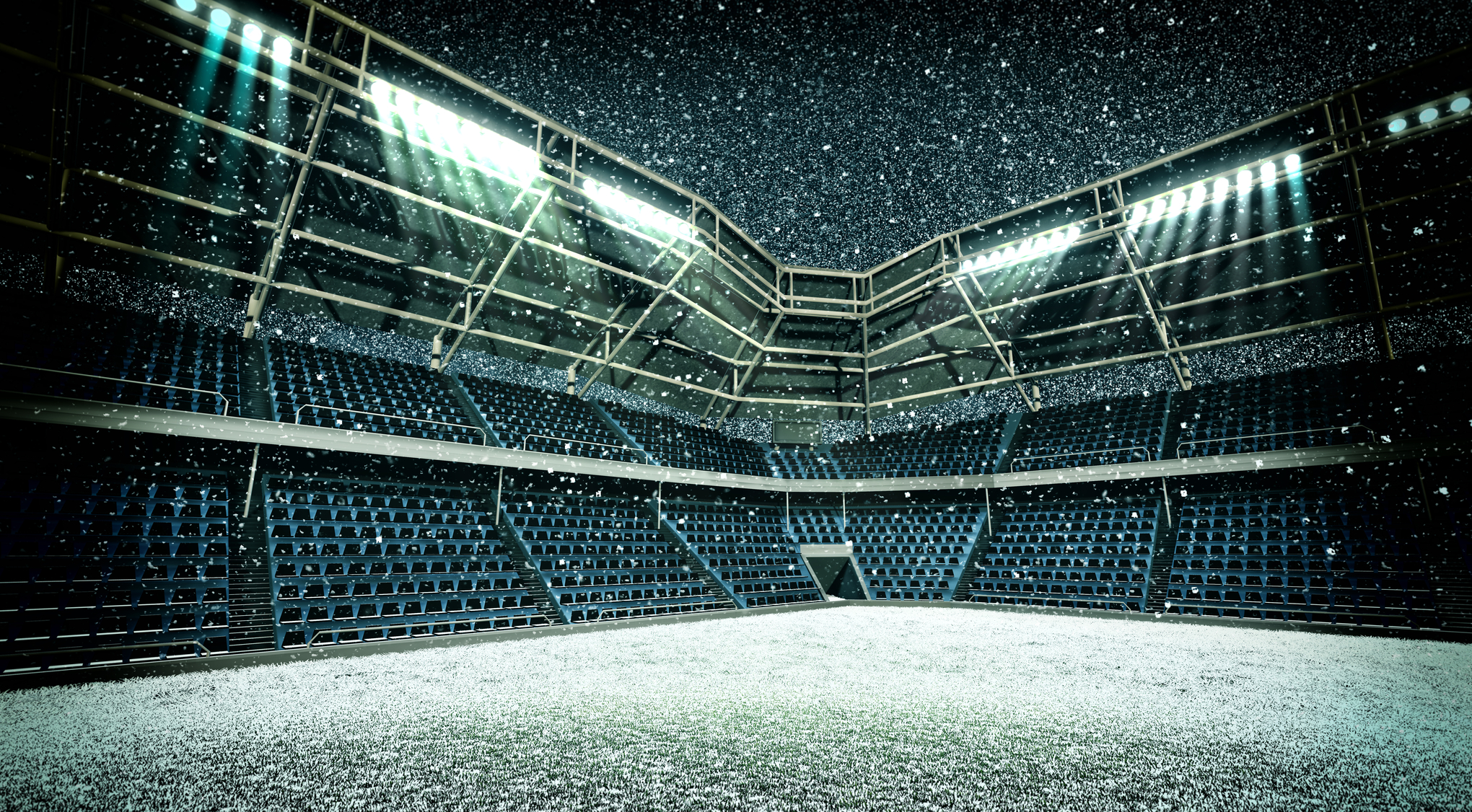 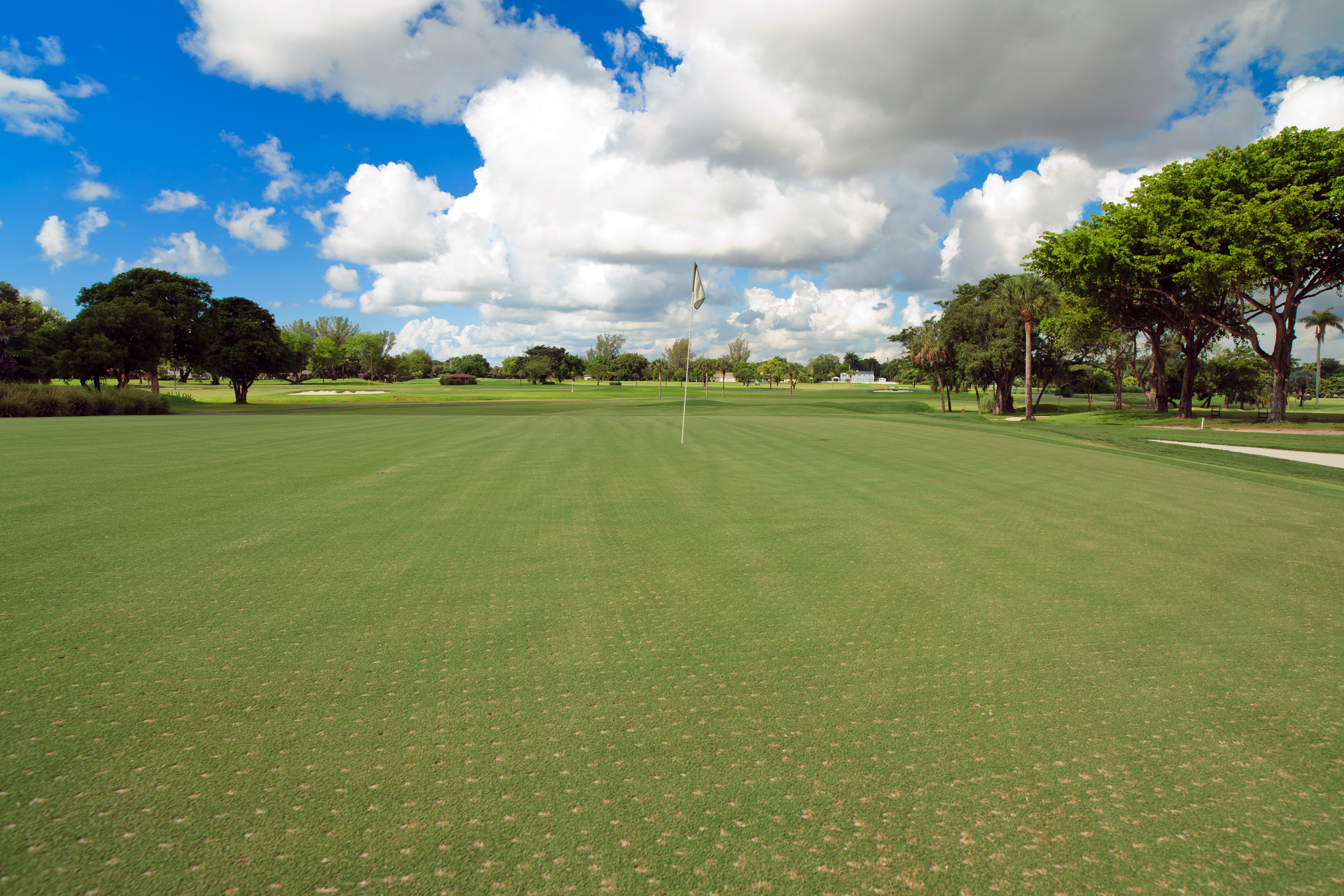 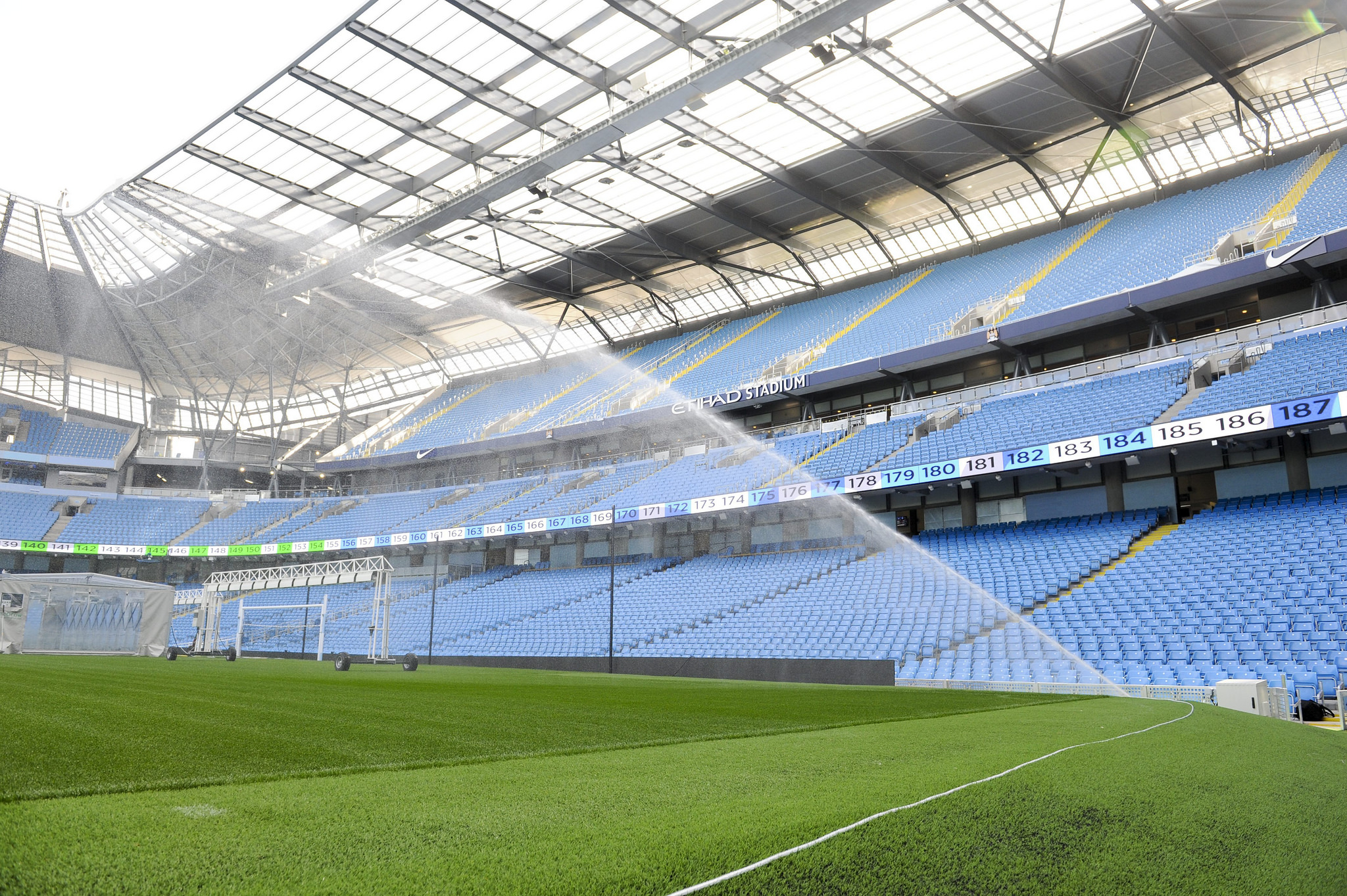 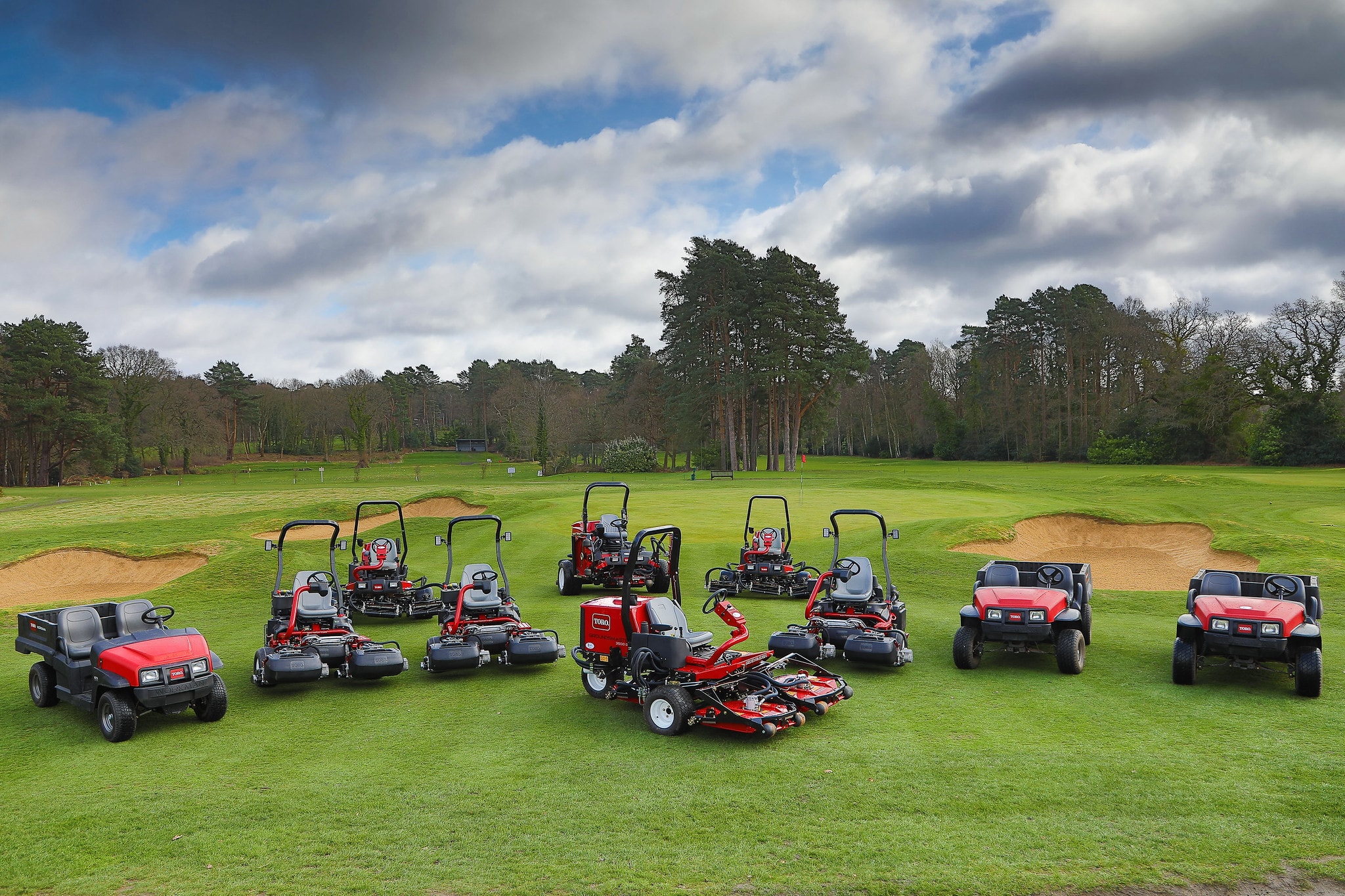 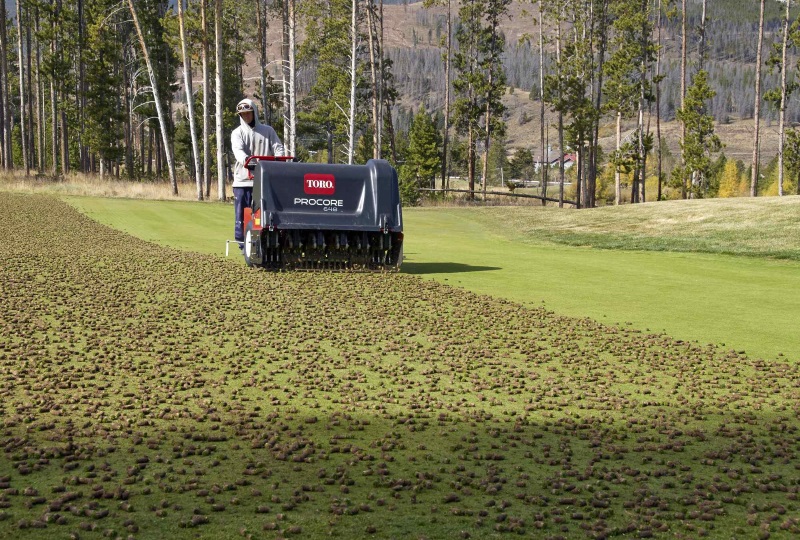 There are a number of words associated with the renovation and upgrading of an existing golf course irrigation system, of which ‘disruptive’ and ‘expensive’ are just two. But are high costs and disruption inevitable?

It is tempting to regard the updating of a golf course irrigation system as something that can only be carried out by specialists, with disruption to play and revenues for months on end. In some instances that will be the case. An aging irrigation system could well be beyond economic upgrading, extension or repair. But what about a more recent system that is now starting to show its age; is a bit of an upgrade possible and worthwhile?

Know what you have

The type of upgrade and the equipment installed all impact on what can be achieved and how much it will cost. A well-designed ‘modern’ system installed to a good standard should be ‘upgradeable’ and the costs need not be prohibitive. The key is to know what you have and not to be afraid to call in help.

Your first port of call should be to the original installer to see what they suggest. It is also possible to look at the sprinkler types fitted and see if they can be upgraded. There is a misconception that you have to replace existing sprinklers with a like-for-like alternative, with no chance to upgrade to a more current design. This is certainly not the case with Toro.

When Toro developed its irrigation strategy, one of the primary areas of emphasis was longevity. An irrigation install was designed to typically last between 20 to 25 years. So, all those golf courses out there, of which there are a good number, running irrigation systems first installed in the 1990s have the potential for economical upgrades now.

Of course, modern pumps and revised underground pipe networks will be needed over time, but it is not necessarily a given that this needs doing right away. For now, renovating your irrigation system may well do, and has the big benefit of not being as disruptive or as costly as you may think.

More than just any old upgrade

Toro sprinklers dating back to the 1960s are easily renovated when clubs look to upgrade their irrigation for more functionality and efficiency. The sprinkler body is simply fitted with the latest Toro head technology for more precision, accuracy, efficiency and economy – not just in terms of water use, but for the club's bottom line too.

In the case of Toro pop-up sprinklers, the company’s 600 heads that launched in the US back in 1967, and 780 units first seen in the 1990s, can be easily interchanged with current Toro sprinkler heads. Same too for the Toro Flex 800 units, which were first launched in 2004, they can easily be swapped with the latest Toro head designs as well.

What upgrading with Toro brings is innovation to your irrigation. Every replacement sprinkler on offer, whether that be Infinity sprinklers or the R series, brings with it is design improvements to your renovation. You aren’t just replacing the plastic casing, you can address specific irrigation issues, the elimination of the dwell point and subsequent pooling for example.

Infinity sprinklers, Turf Guard in-ground moisture sensors, and the Lynx control system software, allow users to coordinate all of their systems and data to optimise their overall watering strategy. That these advanced technologies can be integrated into existing irrigation systems is something many still do not realise is possible. Of equal importance, perhaps, is that irrigation systems can be made more user-friendly and future upgrades are less reliant on digging up hardware around your course.

Modern systems generally consist of a computer-based central controller and a series of interconnected satellites or decoders spread around the course. One-way systems communicate with these satellites via the central computer, two-way systems adding extra data that allows the sprinkler to communicate information back to the system to warn of malfunctions, and such like. This can really help over a large course, doing away with the need to actually go out and check that individual sprinklers are operating as they should.

This is not to suggest that all you need to do is download the latest software. You will almost certainly need to buy complimentary hardware to control various valves and invest in sensors that alert you to ground moisture and other data. But it is surprising how much technology on the market can be integrated into existing irrigation systems.

Take Toro’s Lynx irrigation control system, for example. This software provides greenkeeping and grounds professionals with all the information needed to better manage their water and resources. It is the only PC-based control system for golf and irrigated sports venues available from Toro because it really does do everything. It features real-time reactions to weather station and pumpset events, plus in-depth reports, intelligent diagnostics and high-resolution map graphics, providing intuitive control for the operator.

In fact, some have credited Lynx, and Infinity sprinklers for that matter, with bringing industry buzzwords 'interchangeable' and 'future-proof' irrigation to life. The two products are a combination recently endorsed by St Andrews Castle Course, the home of golf in Scotland. Moving from Toro Site Pro to Lynx GAC software and from Flex to Infinity sprinklers, the club’s upgrade brings the most up-to-date technology available on the market to this majestic clifftop course.

New sprinkler designs such as Toro Infinity can drop into existing systems that are decades old without the need for mini-excavators and massive disruption. They have been designed to be upgraded from the top down, with the Smart Access feature allowing future upgrades to be faster, easier and cheaper.

Renovating an irrigation system is one of the fastest and most cost-effective ways to improve the turf’s appearance, playability and appeal. Costs will clearly vary according to the geography, the size of the course and local climate, but basically anything that can genuinely improve what you already have economically, with minimal disruption, should be seriously looked at.