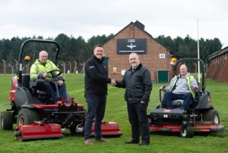 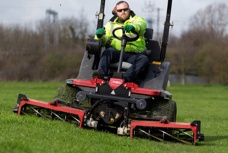 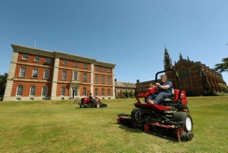 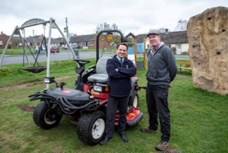 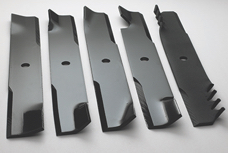 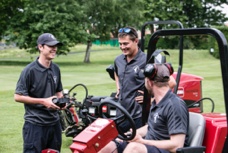 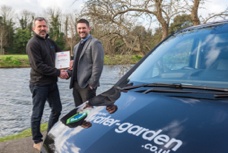 Otterbine Contractor
of the Year 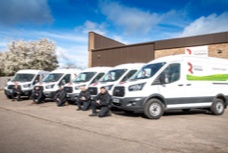 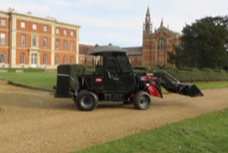 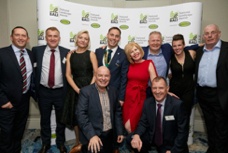 And this year’s award goes to...
John O'Conner 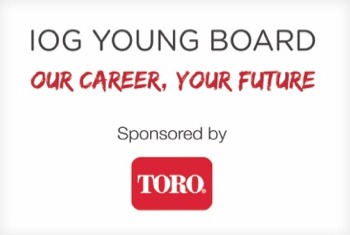 Member on a mission to show
range of careers in grounds 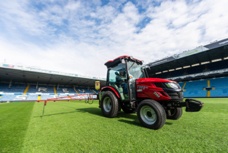 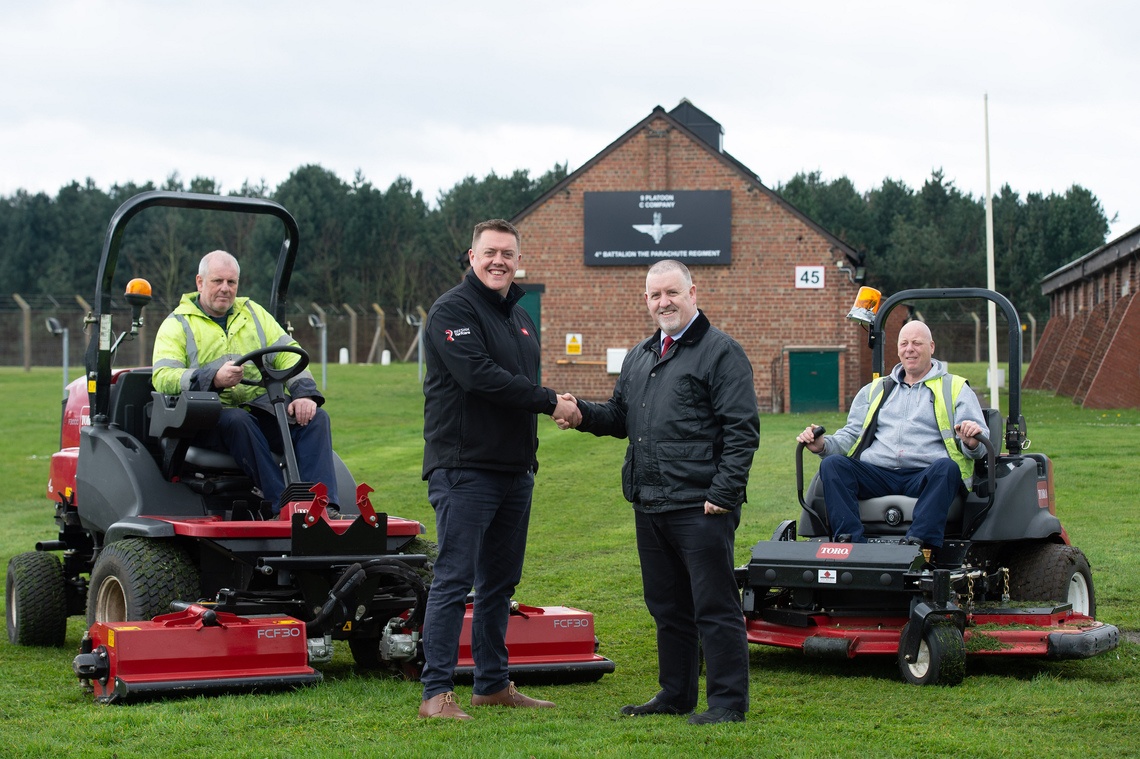 With a football and rugby pitch, general-purpose field and residential green areas, having a robust and high-performance mower to tackle a variety of jobs was essential for Altcar Training Camp. After a competitive demonstration process where Toro and multiple other brands were tested, Toro hit the mark and came out on top. 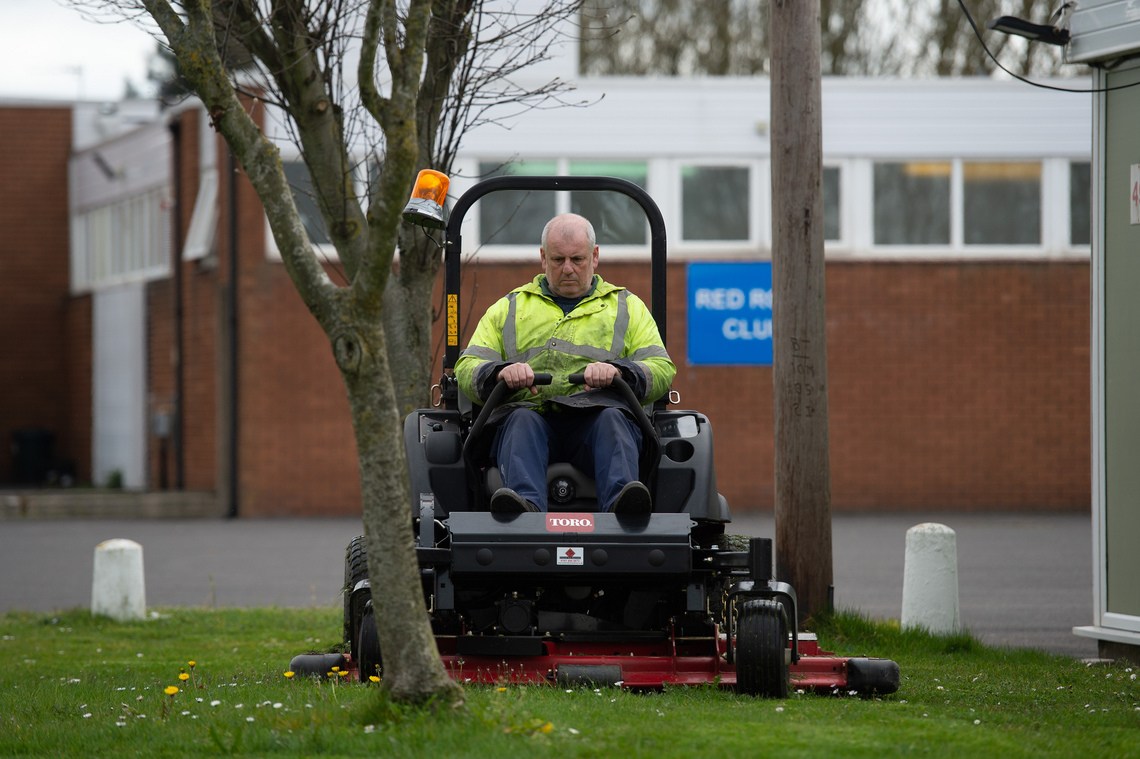 Altcar Training Camp chose Toro again for the combination of performance and price. The new Groundsmaster 7210 in action at the camp in Merseyside.

Mark Byrne, infrastructure resource manager, explains: “Our previous machines were on their way out and so we wanted to get the best possible replacements. That was when we got in touch with Cheshire Turf Machinery and set up a demonstration with several brands.

"We wanted a zero-turn mower again because that suited our needs here perfectly. We were looking for something that would be simple to use and would be a seamless transition from our previous machine. With the triple flail mower, we wanted to get a robust alternative that would be more reliable." 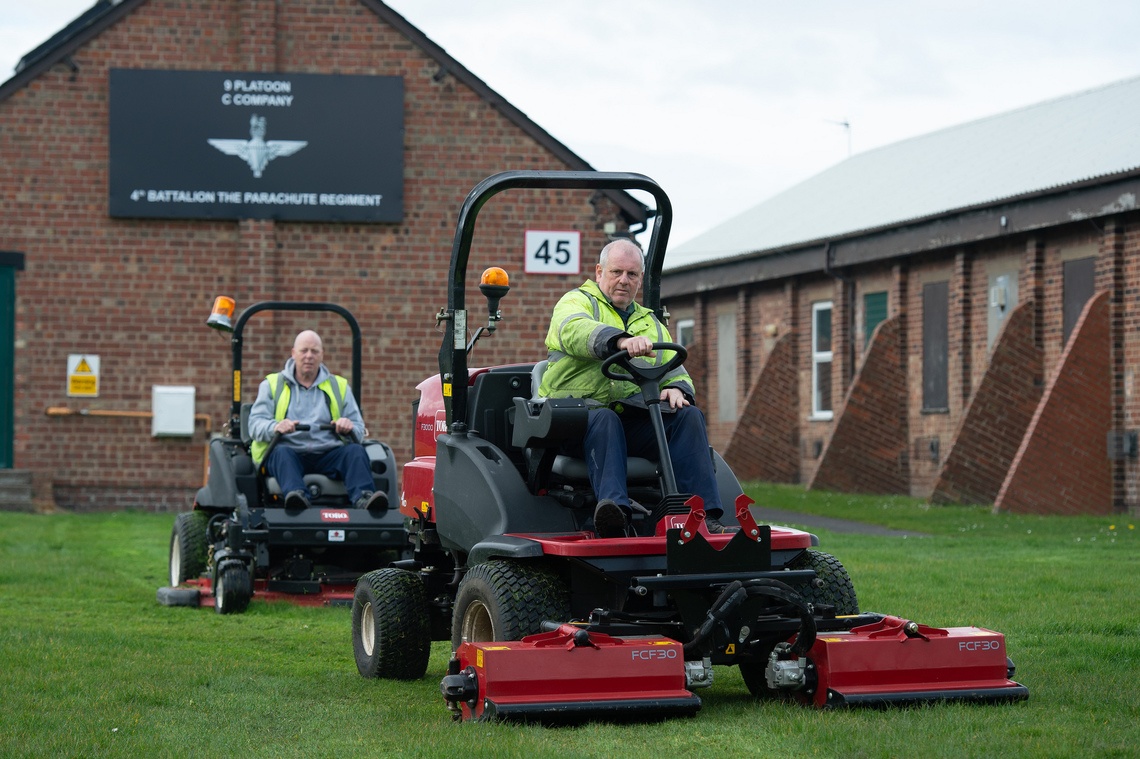 With the help of Cheshire Turf Machinery a competitive demonstration was organised in order to trial several zero-turn mowers and find the perfect replacement for the camp.

It became quite clear fairly soon that Toro was winning. The combination of performance and price was just what we were looking for, and with simple and easy to use operation, it meant we could get straight onto using the new machines when they arrived.

Having had the machines since September 2018, the GM7210 and the LT-F3000 have proved to be right on target. "They're both really good machines and doing everything we expect from them." 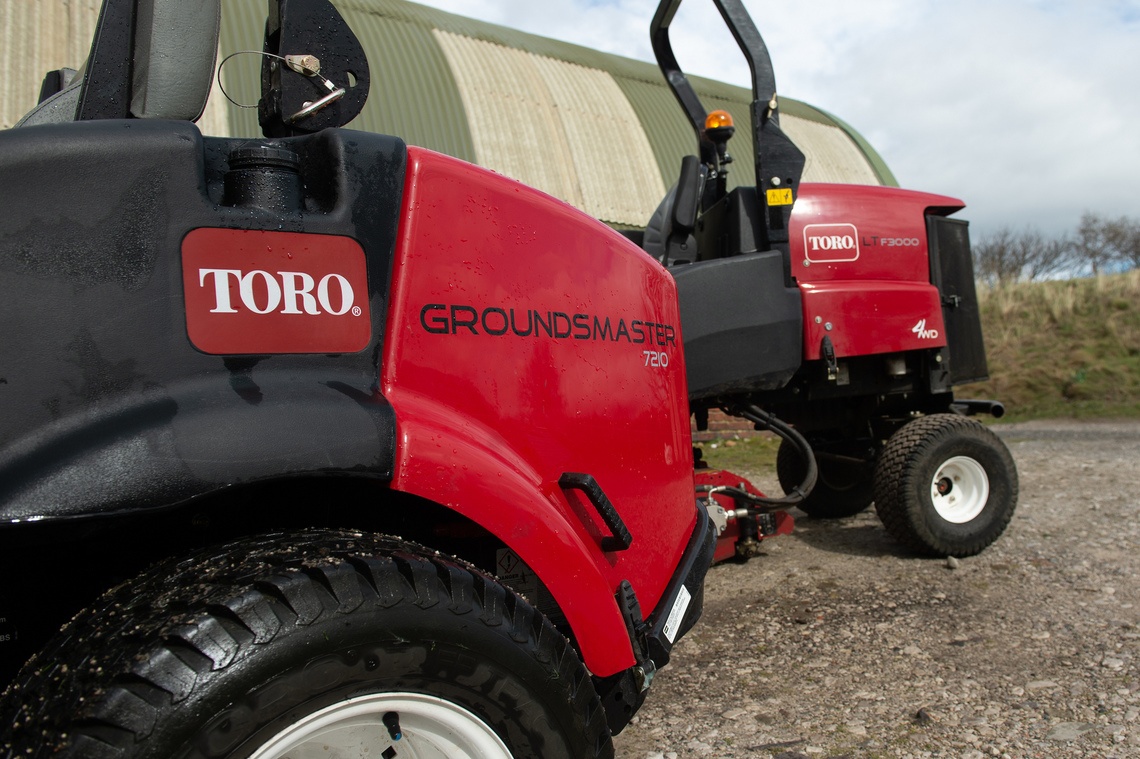 And with Toro impressing Mark, future investment is definitely on the cards. "We've had Toro before and been impressed and would definitely consider going with Toro again." 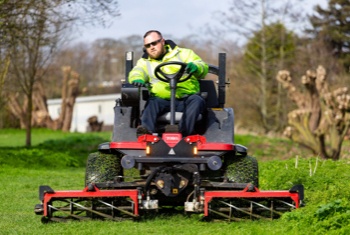 John O’Conner credits flexible and reliable fleet for providing consistent service to customers, predominantly local authorities, across the country. And it’s not just the machines that are highly valued, but the service from Reesink as well. 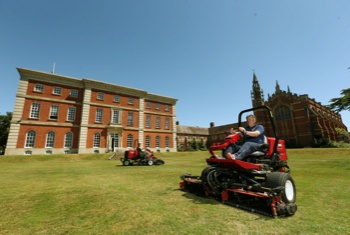 Four years ago Radley College welcomed a new Toro fleet to upkeep some of the most extensive and finest public school sporting facilities in the country. As these facilities expand we hear how Toro has performed during its tenure. 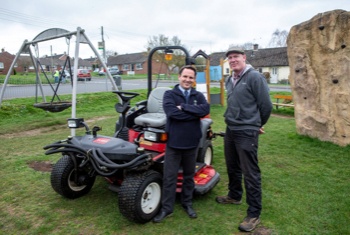 East Devon District Council invests in third Toro Groundsmaster 360 bringing "real improvement" with all eight teams across Devon noticing the difference thanks to its ability to perform and deliver no matter what the grounds environment.