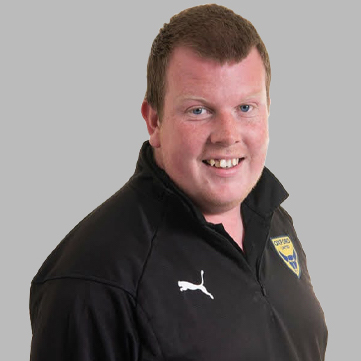 It was a phone call from Brentford Football Club and the offer of an apprenticeship that put Scott on his career path in groundsmanship, one that sees him thriving as head groundsman at Oxford United Football Club today. He credits how the sector behaves as one family as one of its biggest attributes, saying whether you’re working as a volunteer groundsman at a non-league club or as a full-time groundsman at a top sporting venue, helping each other out is vital. 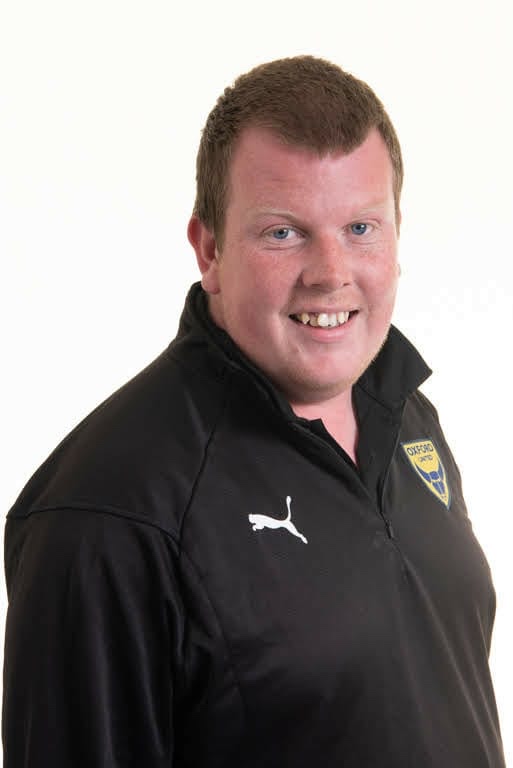 The most challenging part of my job is mother nature. Whatever the weather you have to work with it because if you try and beat it you will never win! But it's a very rewarding job once you push past that. Especially after a difficult week with weather and making sure training sessions continue and the team get a victory at the weekend. I feel if I can help make that 0.001% difference then that is great and what I am there for.

"I decided from a young age that I enjoyed being in an outside environment and have always been fond of football," says Scott. "I used to play football when I was younger however due to an injury I could no longer compete, so moving into groundsmanship was another way of working in the football industry.

"It all started when I was about 12 years old when I was helping the groundsmen on match days at Oxford United Football Club, which I did for about four seasons. At age 17, I had a few personal issues and was in quite a dark place, but then received a call from Brentford FC’s Nick Baldwin (head groundsman) and Tony Ashley (head of operations) who offered me an apprenticeship at Griffin Park and the training ground. It was there where I found my career path."

And where has that apprenticeship taken you? "I've ended up back at Oxford United. My job involves looking after the training ground which currently has nine pitches of various sizes with the plan to expand to get four more full-size pitches. On a day-to-day basis I have to make sure the pitches are in the best possible condition that they can be. I have the responsibility of looking after the grounds budget, checking machinery on a daily basis, liaising with coaches, and also being in contact with supplier representatives."

"I think it is unfair to single anyone out as the one person I admire most in the industry, as every groundsman and woman in the industry deserves credit as we are all one family. Whether it be a volunteer groundsman at a non-league club or full-time groundsman at a top sporting venue, we should all help each other out. Ultimately, we all want to produce the best sports surfaces we possibly can with what we've got."

"In the future, I would like to be a grounds manager at a football club, overseeing both stadium and training ground pitches."